An online fundraising campaign to support a teenage boy who lost £8,400 in an elaborate eBay tractor scam has raised almost half of its goal in just four days.

Harvey Waters, 14, has been working very hard running a vegetable box service and doing odd jobs for people, alongside his schoolwork at Helston Community College, while trying to save money to buy his first tractor.

He came across an advert for a second-hand John Deere 6400 tractor advertised on eBay for £8,400, which seemed to be a bargain buy. 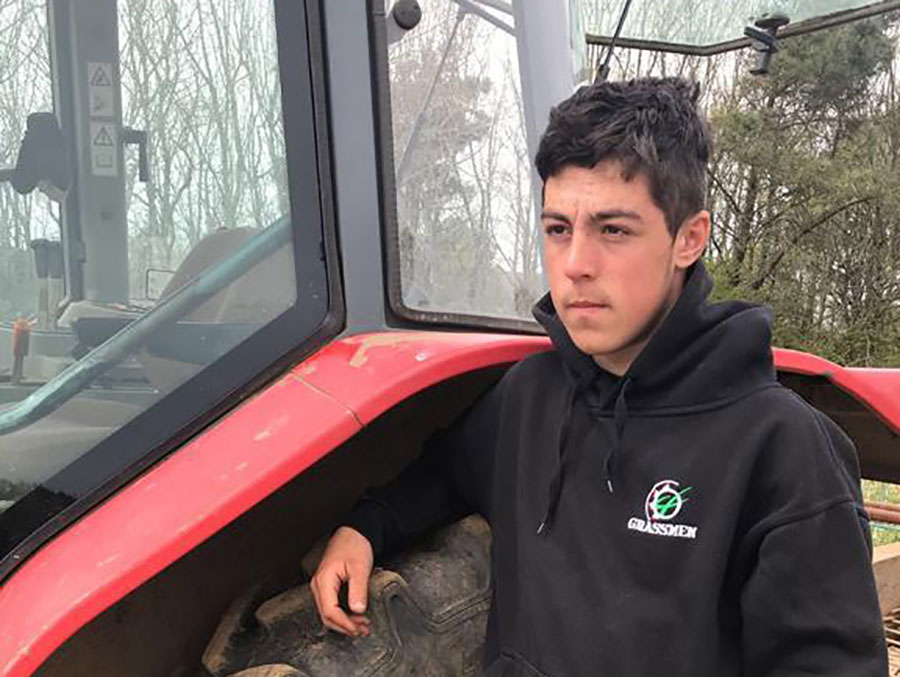 Cornish farmer David Waters and his wife, Rachel, transferred their son’s life savings to pay for the tractor, advertised by a bogus seller called David Cowell on eBay.

Following numerous phone calls and emails, with his parent’s permission, Harvey decided to buy the tractor.

Mrs Waters explained: “Due to Covid restrictions, we couldn’t look at the tractor in person, but everything appeared legitimate.

“Unfortunately, this turned out to be a bogus seller, and despite using PayPal, the seller has stolen his hard-earned money.

“After contacting both eBay and PayPal, sadly there is nothing they can do. As a result, Harvey has lost all of his savings.

“He is absolutely devastated, with his dreams and confidence in tatters.”

Mrs Waters read an article in Farmers Weekly about a farmer who had lost thousands of pounds in an eBay tractor scam – and soon realised they too had been conned.

The fraud has been reported to eBay, the Halifax Bank and Devon and Cornwall Police, and the International Criminal Police Organisation (Interpol). But they have heard nothing back.

Harvey’s family, who live in Hayle, Cornwall, have now set up a GoFundMe page in a bid to raise money for their son.

Mrs Waters added: “Any help towards getting Harvey some of his savings back would be gratefully appreciated. Thank you for helping to restore Harvey’s faith in humanity.”