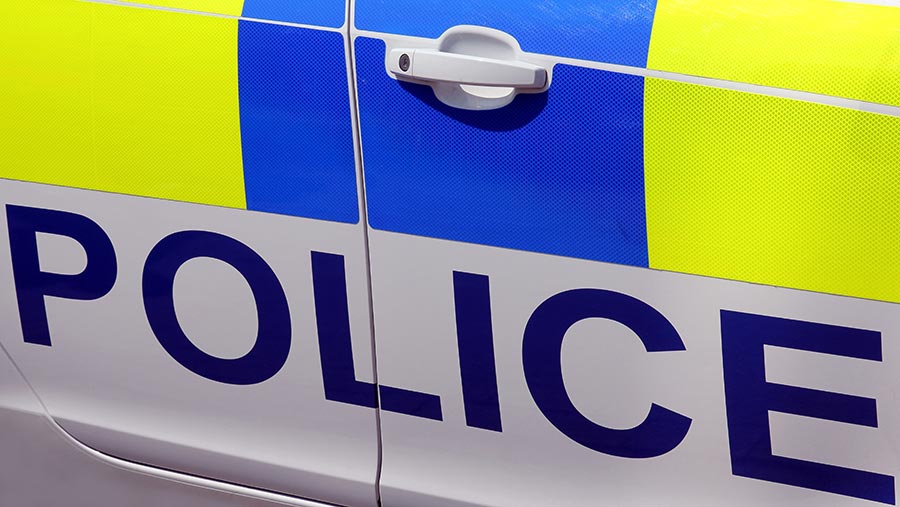 A man has been banned from entering large parts of rural Lancashire after being convicted of hare coursing on farmland.

He was given a criminal behaviour order (CBO) on 21 May after being sentenced for a number of offences, including animal poaching.

The order bans him from entering vast areas around west Lancashire and Sefton for five years.

The order also prevents him from being part of a group of two or more people who are in control of any dog anywhere in England and Wales, as well as prohibiting him from trespassing on any land and from acting in a manner that causes or is likely to cause harassment, alarm or distress.

Mr Ratchford was given the CBO after being found guilty of four poaching offences, hunting wild animals with dogs and five breaches of a dog disqualification order.

He was also handed a 32-week prison sentence suspended for two years, a 16-week 7pm-6am tagged curfew, a 50-day rehabilitation order, lifetime prohibition from keeping dogs and all of his five dogs were forfeited to police for rehoming.

‘No regard for animals’

Speaking after the sentencing, PC Paddy Stewart, rural, wildlife and heritage crime officer in Lancashire’s South Rural Task Force, said: “Ratchford has shown absolutely no regard for animals’ rights to live peacefully in the wild. Instead, he allowed his dogs to cruelly maim and kill rabbits and hares.

“This is a serious criminal offence, with often misunderstood and far-reaching effects on our rural communities.

“I hope this result shows those who commit these types of offences, whether that be against wildlife or farming, that we have a dedicated team of officers and we will find you.”