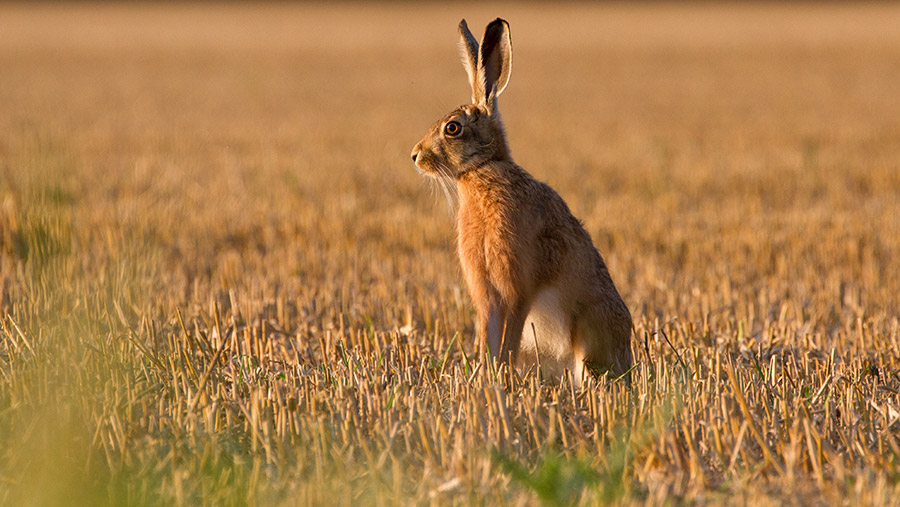 Farmers are being urged to sign a petition calling for stiffer sentences to deter hare coursers and poachers.

It comes amid growing concern following a reported increase in the number of hare-coursing incidents during recent months.

More than 8,000 people have already signed the petition, which calls on the government to change the law so offenders face increased sentences.

“At present, the punishment is not fit for purpose,” says the petition.

“Repeat offenders are not deterred, with the small fines handed out. Increased fines and custodial sentences are required.”

The past few weeks have seen a surge in hare-coursing incidents.

All five men were reported for breaching Covid-19 restrictions and having no car tax.

Following reports of potential Hare Coursing in the Terrington St John area yesterday. One male was issued a dispersal order for the county and a fixed penalty notice for breaching Covid-19 regulations. If you see it, report it #Team1Downham #PC425 pic.twitter.com/xcq3d0inuP

Just arrested five for hare coursing on Sandy Lane, Melton. Vehicle seized and all been given tickets for breaching COVID regulations. Hopefully they’ll think twice about coming back to our area in future. Sgt Ryecroft

The petition was started by gamekeeper Edward Coles.

As well as animal welfare issues, it says other offences – including trespass, crop damage and dangerous driving – are involved during coursing.

Theft and criminal damage are linked, with intimidation and threats of violence commonplace, says the petition.

“Rural crime action teams are successful at apprehending offenders, but they are let down by the law and sentencing,” it adds.

“There needs to be a more of a deterrent.”