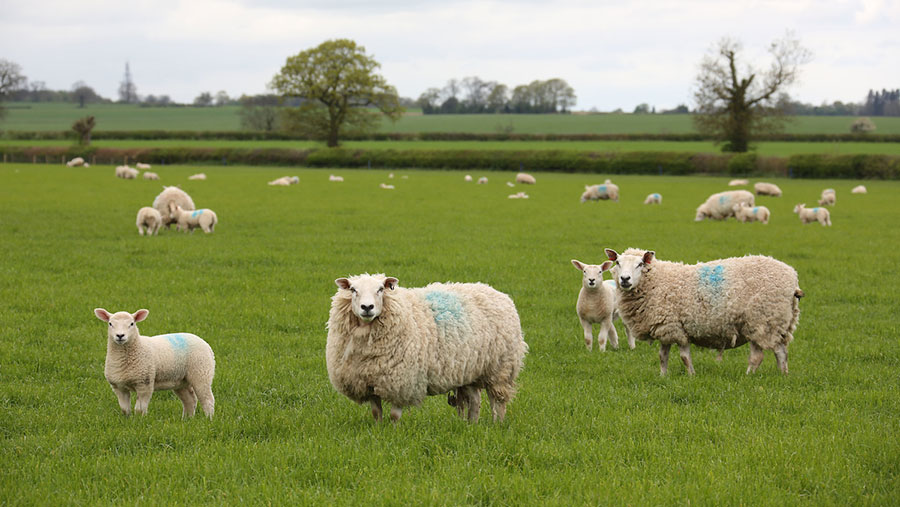 Police are appealing for information after more than 200 sheep were stolen in Dorset.

The incident happened between Friday 22 March and Monday 8 April in fields along the A37 near Dorchester, where 211 sheep were taken.

The animals were mainly Suffolk, Texel and cross-breeds.

It comes amid rising concern over the number of large-scale sheep rustling incidents, often thought to involve criminal gangs.

Officers investigating this latest theft from Dorset farmland said they were appealing for witnesses or anyone with information to come forward.

Police Constable Matthew Brennan, of Dorchester police, said: “This theft, as with many crimes in our rural community, has had a big impact on the victim.

“We are carrying out a number of enquiries to find those responsible.

“I am appealing to anyone who has any information about the theft to please contact us.

“We would also urge farmers and members of the rural community to be vigilant and report any suspicious activity they encounter.”

Police have issued advice to farmers on ways to protect livestock, but sheep rustlers have proved difficult to catch.

It is not known whether the incident is connected to the theft of 220 ewes stolen from a farm less than 40 miles away at Hindon, Wiltshire.

An investigation by Farmers Weekly in August 2017 revealed that less than 1% of sheep rustling incidents result in a conviction.

Anyone with information can contact Dorset Police via email at 101@dorset.pnn.police.uk or by calling 101, quoting incident 55190052667.