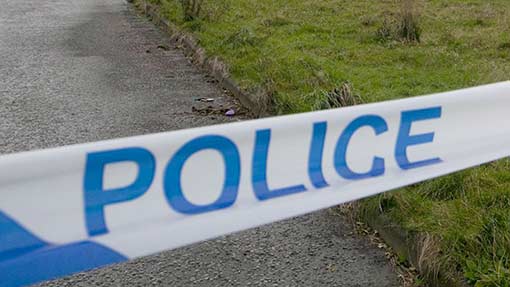 Police are appealing for witnesses following the theft of two pieces of high-value farm machinery.

Two Kubota diggers worth several thousand pounds were hired from Woodford Tool and Plant Hire near Daventry, Northamptonshire, on 3 March.

The hirer stored the diggers next to a derelict petrol station in High Street, Rushden.

They were due to be collected by the hire company a week later from this location, but disappeared in the meantime. Officers believe the machinery was stolen sometime on 8 March.

Northamptonshire Police are keen to hear from anyone who was in the area on that day or night who may have seen the theft.

One of the diggers is black and orange, the other white and orange.

Witnesses or anyone with information is asked to contact Northamptonshire Police on 101. Alternatively, information can be given anonymously to Crimestoppers on 0800 555 111.