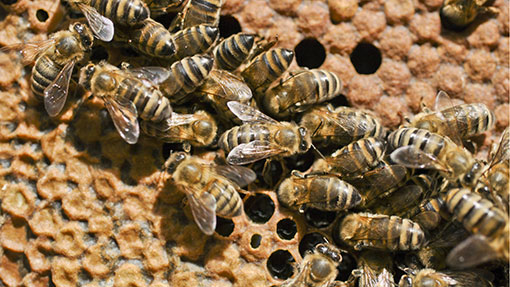 Police are investigating after hives containing thousands of bees were stolen from a farm in Perthshire.

The bees were removed from the farm in Coupar Angus sometime between 11am on Saturday 19 April and Sunday 20 April.

Along with the worker bees, 18 honeycomb frames were taken and six queen bees.

The queens are extremely valuable because they lay thousands of eggs a day and can be used to start further colonies of up to 50,000 bees.

Police believe the theft would have taken expert knowledge and called for potential witnesses to come forward.

A spokeswoman for Police Scotland said: “Anyone with any information that may be useful should contact Police Scotland, Tayside division on 101, or any police officer.

“Alternatively information can be passed anonymously via the charity Crimestoppers on 0800 555 111.”