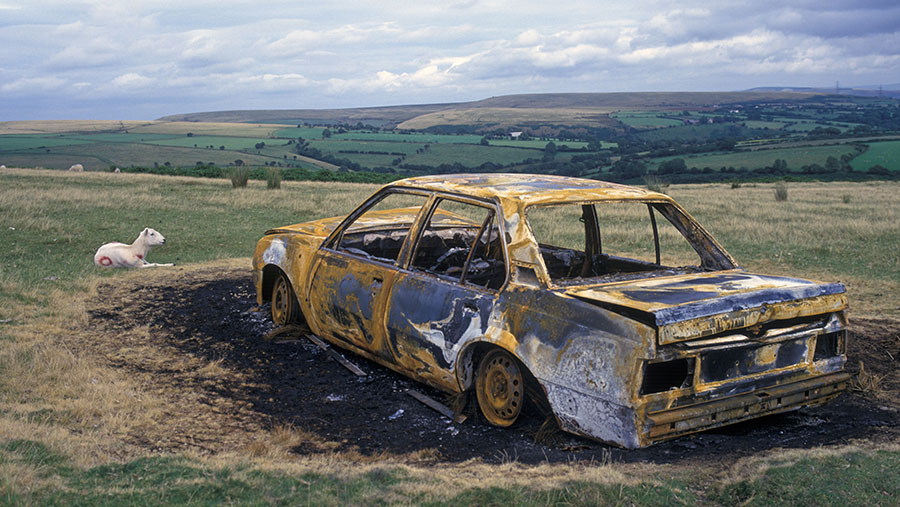 Wales is to appoint its first national co-ordinator to tackle rural and wildlife crime across the country.

The Welsh government has announced plans for the dedicated all-Wales rural crime tsar – but it has not revealed who will take on the role.

Welsh rural affairs secretary Lesley said the government had agreed to provide funding for a 12-month pilot – and it had written to the chief constables of Wales’ four police forces and the police crime commissioners to seek their co-operation and support.

“Our police rural crime teams are seen as a shining light in this area of policing throughout the UK, supported by Welsh government, Natural Resources Wales, the police, fire service, Government Agency Intelligence Network and the Crown Prosecution Service,” said Ms Griffiths, announcing the move in a video address.

We take the issue of rural and wildlife crime extremely seriously.

Building on the fantastic work of our police Rural Crime teams, Lesley Griffiths has announced she will fund a 12 month pilot scheme to establish a dedicated all-Wales Rural and Wildlife Crime Co-ordinator.🎥👇 pic.twitter.com/prph5jNnY3

“Working with our Welsh police forces, we now have a unique opportunity to build on the good work of our rural crime teams to establish a dedicated all-Wales rural and wildlife crime co-ordinator.”

NFU Cymru said it was pleased to see the Welsh government taking rural crime seriously with this appointment.

“It is the loss of stock, the feeling of being watched by these criminals, and the feeling of unease in your own home – it is something that is happening far too often in our rural communities and something needs to be done about it.”

NFU Cymru said it would work with the co-ordinator and police forces across Wales on a comprehensive programme of measures to tackle rural crime.

A 2020 rural crime survey carried out in North Wales by North Wales Police and the Countryside Alliance revealed 86% of those surveyed felt crime was significant in their community – and 62% felt it had increased over the previous 12 months.

More than one-third of people (37%) said they had been a victim of crime over the previous 12 months.

The top four crimes respondents said police should be tackling in order of priority were: Agricultural machinery theft, livestock rustling, fly-tipping and harassment.

More than half (51%) rated their police forces as “good” or “excellent”. However, 57% of those who reported crimes were dissatisfied with the police response.

Police forces urged farmers to always report rural crime on the non-emergency 101 number, or 999 in an emergency, to help them build up intelligence to strengthen their case for more funding.