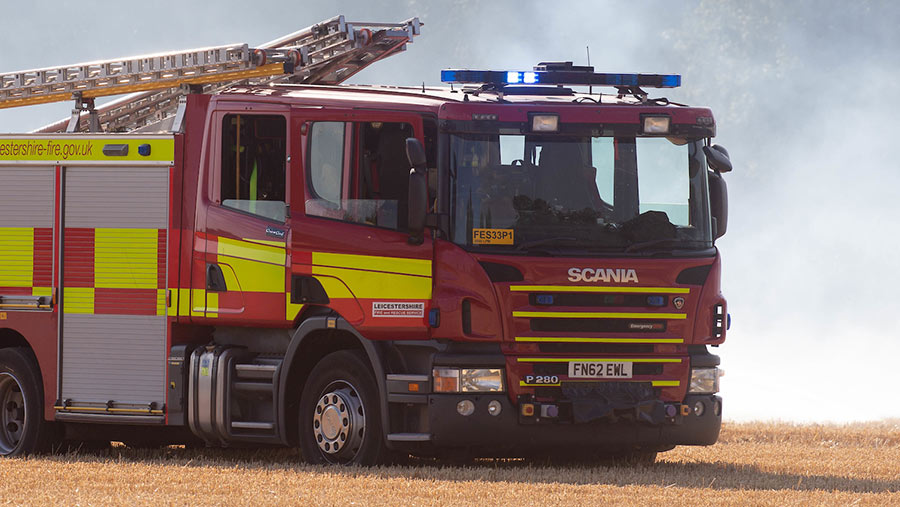 Farmers in Somerset have been put on alert after a series of suspected arson attacks and barn fires.

Avon and Somerset Police is investigating three fires believed to have been started deliberately on farms between 13-21 February.

Two further barn fires, at Stretcholt, Bridgwater, on 21 February, and Brendon Hill, Watchet, on 23 February, are not thought to be suspicious.

Group commander Chris Pratt, from Devon and Somerset Fire and Rescue Service, said the spate of fires was concerning and urged farmers to be vigilant.

“Barn fires can quickly escalate and spread to other nearby buildings, increasing the risk to life for not only animals, but people too.

“We are calling on farmers and farm managers to act with vigilance at the moment to try to reduce these fires happening. We want to prevent any further fires before someone is seriously hurt.

Devon and Somerset Fire and Rescue Service has suggested the following guidance for farmers: