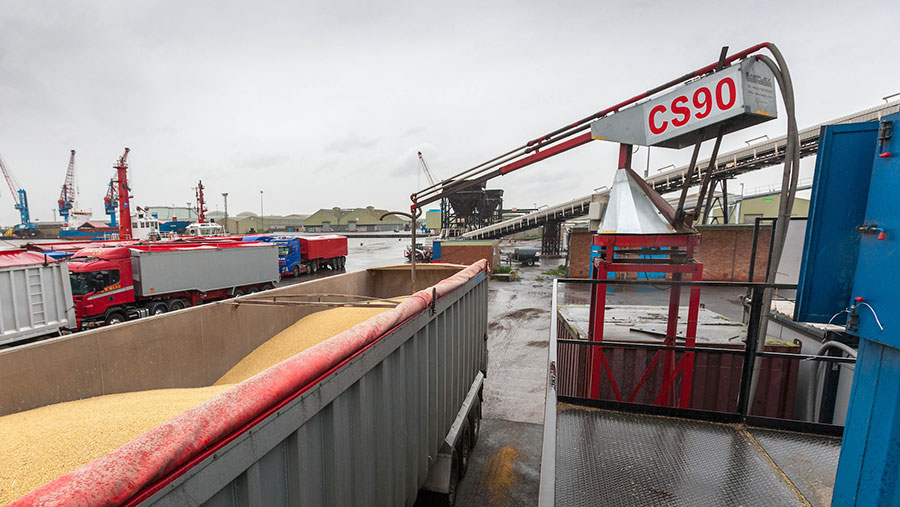 More than a bespoke customs deal is needed to ensure frictionless trade for agricultural exports after the UK leaves the EU, warns a report.

A customs agreement is only half the story when reducing post-Brexit trade friction, argued the paper from the Institute for Government (IoG) think tank.

There is no model of a future or interim relationship after Brexit that can offer traders the “exact same benefits” as the UK has now, it added.

IoG Brexit programme director Jill Rutter, said: “The government’s position papers show it grasps the potential for disruption to trade when we leave the EU.

“But simply addressing customs issues is not enough.”

“Until we see plans for the future relationship with the single market – particularly for agriculture and fisheries – we will not know the scale of likely border checks and additional compliance costs.”

Ms Rutter said the government should publish proper assessments of the impacts of the options to allow for an “informed public debate” of any future arrangements.”

The IoG report comes as a separate study by the Belfast-based Agri-Food and Biosciences Institute warned that UK farm exports faced an uncertain future.

A bespoke free-trade agreement with the EU would have little impact on farmgate prices, it said – but could still mean additional cross-border paperwork and delays at ports.

The NFU said it was crucial that the UK’s future trading relationship with the EU was discussed as soon as possible by negotiators.

NFU president Meurig Raymond said it was important this included the precise nature of both the interim and long-term customs agreements.

NFU Scotland president Andrew McCornick said UK negotiators must not underestimate the challenge that lay ahead in negotiating a post-Brexit deal with the EU.

“A new customs agreement between the EU and the UK needs to cover 100% of goods and avoid lengthy delays at UK-EU borders,” he said.

“This is no small task but NFUS is clear that any outcome that imposes tariffs could be catastrophic for parts of Scottish agriculture – the sheep sector in particular.”