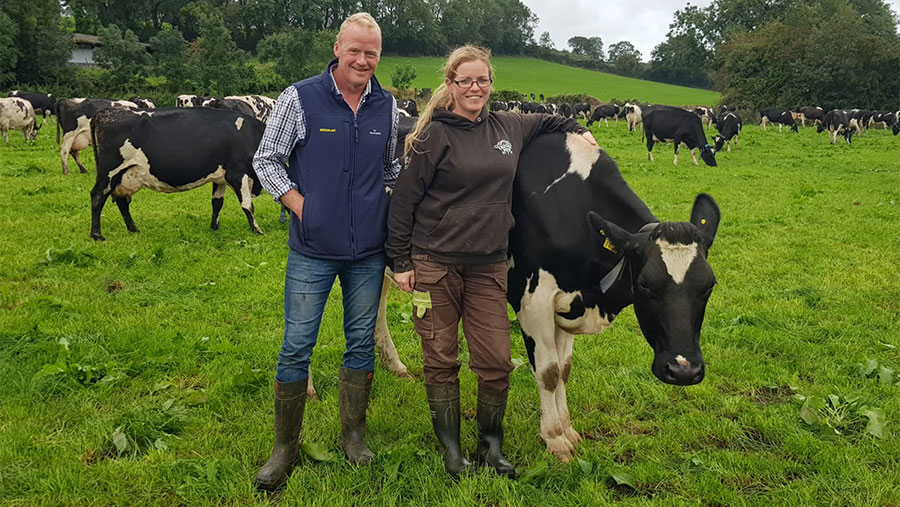 A dairy farmer says he is “hugely relieved” after Twitter removed a video an animal rights group had shared of his six-year-old daughter without his permission.

Peter Hynes posted a video of his daughter Georgina reading a story to two dairy calves on the family farm near Cork, Ireland. He did so in response to calls by Ireland’s health minister for ideas about what people are doing to pass the time during the coronavirus pandemic.

But Mr Hynes, who farms 180 Holstein-Friesian cows in partnership with his wife, Paula, was left devastated after the People for the Ethical Treatment of Animals (Peta) UK retweeted the video from their own Twitter page with an anti-farming message.

They wrote: “How adorable! Cows are social animals, like us they recognise their friends and grieve when their family members die. Sadly, most cows on dairy farms are slaughtered when they’re 5 or 6.

“We hope that these babies will be spared the horrors of the abattoir.” 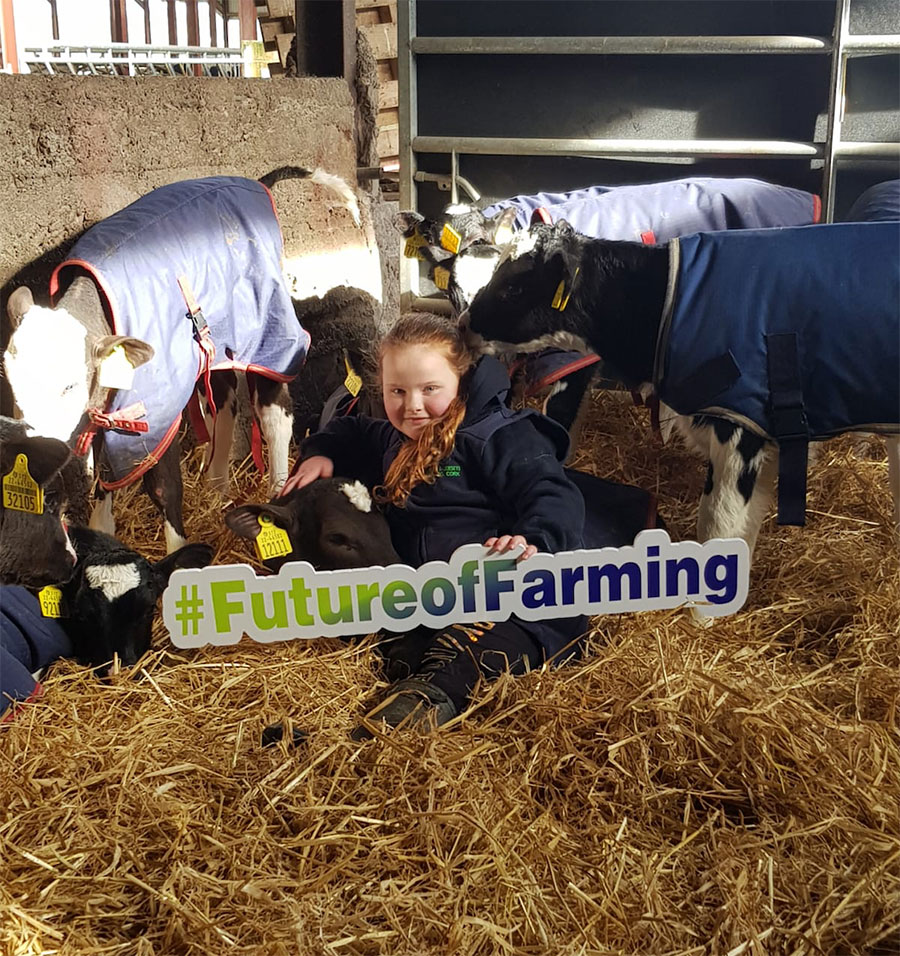 The farmers demanded an apology and repeatedly asked Peta to remove the video, which was posted on 29 March. But the animal charity refused to do so and insisted they were “in full compliance” with Twitter’s terms of service.

If you want to know what happens on a farm, ask a farmer.

Their post was removed by Twitter on Thursday 9 April after Mr Hynes sought legal advice from his solicitor and contacted Ireland’s Data Protection Commissioner. He also launched an online petition urging Peta to remove the video, which attracted more than 1,200 signatures.

Mr Hynes told Farmers Weekly: “I felt a huge sense of relief that it was taken down, but it also showed we were in the right.

“It’s a great moral victory for farming as well. You should not be bullied or intimidated by anyone on social media – and certainly not by these organisations.

“It shows that when you are right and believe in what you can do, you can come out on top.”

Mr Hynes said he knew under the EU’s General Data Protection Regulation (GDPR) directive, as it applies in Ireland, that he was protected as the owner of the original video.

“We sought legal advice to confirm our position. It was important to highlight that GDPR is there to protect you as the rightful owner of the video,” added Mr Hynes.

“Also, when there is a minor in the video, a third party has to seek your approval to publish it. Peta didn’t have my permission to republish the video.”

The Hynes regularly post videos and comments on social media, which aim to inform the public about farming.

He said now with the coronavirus crisis, more than ever, the public is engaged and wants to understand where their food comes from. And he urged more farmers to use social media to highlight the realities of farming and the vital importance of food security.

“Farmers are great adverts on social media for agriculture and for food production. I firmly believe, as farmers, we should stay true to what we do,” he added.

“We should be proud of what we do and keep communicating with the public.”

Peta UK has so far not commented on the latest development in the story.