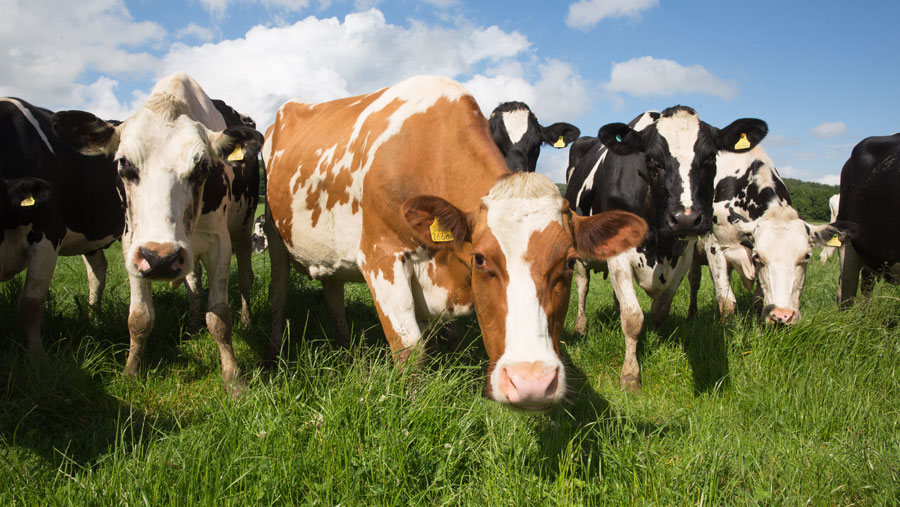 Dairy groups have written to The Times newspaper to clarify comments about cow’s milk in an article comparing the best plant-based alternatives.

The AHDB, Dairy UK and NFU Dairy said they were “concerned and disappointed” about the article, in which a number of plant-based alternatives – including almond, soya, oat and potato – were compared alongside cow’s milk by two dietitians from the British Dietetic Association.

In the article’s section on whole cow’s milk, which was given a sustainability rating of 0/5 and a nutrition rating of 4/5, the “cons” read: “Intensive farming has led to concerns about cows being fed antibiotics and chemicals.

“Some people are intolerant to lactose, the natural sugar in cow’s milk. Researchers have shown that producing whole milk results in about three times more greenhouse gas emissions than plant milks.”

The dieticians said the pros of milk included the wide range of vitamins and minerals it provided.

In a letter to the newspaper’s editor, AHDB Dairy’s Paul Flanagan, Dairy UK’s Dr Judith Bryans and NFU dairy board chair Michael Oakes clarified that livestock in the UK are “not routinely given antibiotics”.

The letter added: “Antibiotics are not fed to cows whose milk is destined for consumers and there is a stringent tracking process in place by milk processors to test for antibiotics in the milk. The assertion in the article that cows are fed chemicals is likewise incorrect.”

Addressing the comments about milk’s environmental impact, the letter said the UK has some of the most sustainable production methods in the world.

“Indeed, 65% of farmland in the UK is only suitable for growing grass due to our maritime climate and grazing cows play a crucial role turning inedible grass into high quality, nutritious food, while actively managing the landscape.

“Dairy cows in the UK also largely graze rain-fed pasture, with rainwater making up 90% of the water needed to raise livestock in the UK,” the letter said.