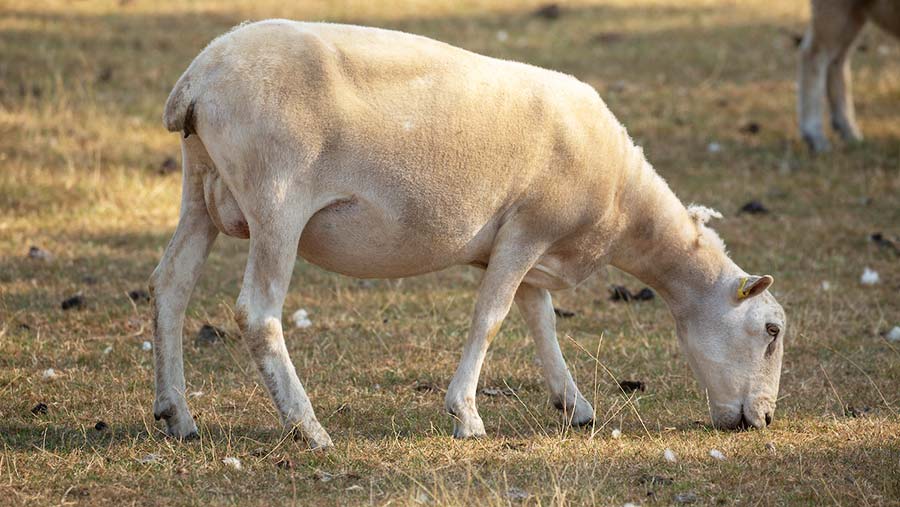 Farm leaders are seeking urgent action from the UK and Welsh governments to address the crippling impact of the dry, hot weather on farms and livestock.

The meeting brought together leaders from farming unions, government and the water industry to discuss opportunities to work together to help mitigate the impact of the ongoing dry weather.

Reports of farm boreholes, wells, ponds and ditches running dry and livestock fertility issues due to heat stress have piled on the agony.

Representatives from the Farmers’ Union of Wales (FUW) and NFU Cymru enquired about possible government support mechanisms to transport fodder to farms in remote parts of the UK.

The FUW is requesting restrictions on the use of potential bedding and feed into non-livestock uses, such as burning straw for power and using maize for AD.

It is also seeking further derogations for Glastir, to waive stocking rate limits, allow animals to graze for longer in some areas, and allow livestock into wooded areas that would otherwise be restricted.

The meeting discussed raising the 20cu m/day water abstraction limit with Dwr Cyrmu (Welsh Water), and to find ways of speeding up the process of issuing temporary licences.

It also looked at ways to alleviate pressure on the 5% of Welsh farms that have TB cattle movement restrictions in place.

Working parties will be set up to explore other options, including an emergency helpline, and preparing a case for Brussels for advance Basic Payment Scheme payments this autumn to ease cashflow problems.

FUW head of policy Nick Fenwick said: “We wrote to the Welsh cabinet office about four weeks ago on this issue. We stressed that, since then, every day and every hour, livestock have been eating feed that should have been kept for winter.

“We just cannot afford for civil servants to be sitting there, scratching their heads and twiddling their thumbs while the situation on the ground just gets worse and worse.”

Defra secretary Michael Gove said his department is monitoring the impact of the heatwave on farms and would respond “in a timely and efficient manner, if necessary”.

What impact has the dry, hot weather had on your farm?

“There is no grass growth at all. We have not managed to get our second cut of silage, or any regrowth on the fields we have cut. We are feeding our winter stock to the cattle now. We are going to run out of fodder.”

“After we got a first cut of silage, there is just nothing there. We need a total downpour. At this time of year, you really need the livestock out on the grass. But we are buying in feed now.”

“We operate a rotational system, but the grass has stopped growing. We are feeding the sheep hay as well as concentrates. That’s winter feed. Our margins are really small. This will have a dramatic impact on our feed bills.”

How does 2018 compare to previous summers?

The summer of 2018 has certainly been a remarkable one so far, with the six weeks from June to mid-July being the driest on record. But will it be remembered? According to Reading University meteorologist, Simon Lee, “probably not”.

“The manner in which this summer has been reported would seem to suggest we’ve only ever had one heatwave in the UK – 1976,” he says. “The truth is, of course, far from that.

“And until this year, the driest first half of a summer was 2013, which also featured a 19-day streak of temperatures exceeding 28C somewhere in the country during July, which was the third warmest and third sunniest on record.”

Other remarkable summers have occurred in recent times. “July 2006 is the warmest month on record for the UK, while 2003 saw a severe heatwave across Europe which resulted in setting the UK’s all-time maximum temperature record of 38.5C.

“Rainfall wise, the driest summers are 1995 and 1976, followed by 1983. “So, will people look back and remember the dry and hot summer of 2018? Only time will tell, but the evidence of ‘forgotten’ recent heatwaves seems to suggest it won’t get the recognition it deserves.”