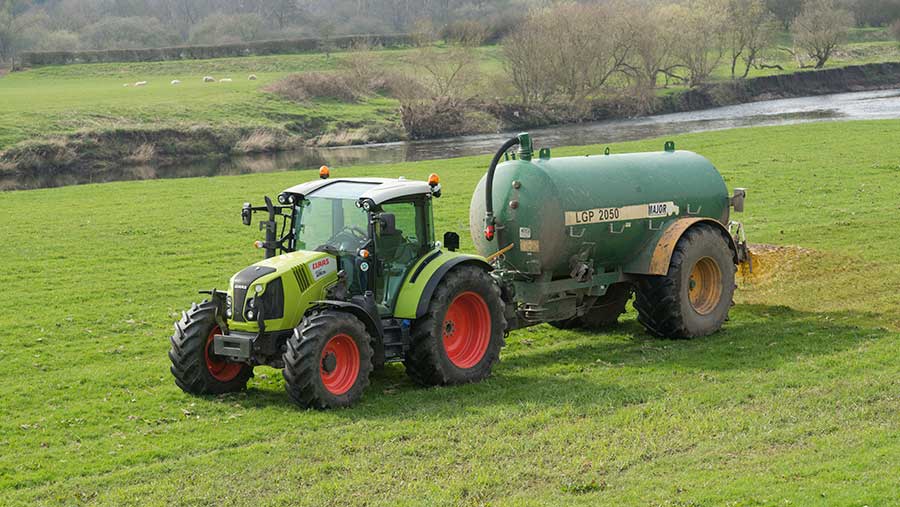 Latest quarterly figures on serious pollution in England show that agriculture bucked the trend in 2018-19 as the only sector to cause fewer incidents than in 2017-18.

Environment Agency data for the final quarter of 2018-19 show that the industry was responsible for 6% fewer incidents than the previous year, compared with a 23% increase in overall pollution cases.

At 59, the total number of incidents in agriculture was also lower than in any other sector, including water companies, illegal waste sites and other regulated industry sectors.

“In total, 493 incidents were recorded for 2018-19, compared with 430 incidents in 2017-18,” the EA said in its quarterly scorecard to directors, pointing out that the figure could go higher still once all ongoing investigations were complete.

The greatest increase came from illegal waste management, which saw a 59% upturn to 78 reported pollution incidents.

“Whilst illegal waste sites continue to be an issue in many areas, specific parts of country have also seen a rise in illegal dumping,” the report said.

“We continue to tackle waste crime as a corporate priority and have had significant additional government funding to explore new opportunities to prevent and disrupt waste crime,” it added.

The EA suggests that the increase in pollution may be linked to the prolonged dry weather and extreme summer temperatures last year.

“The main reason for this is believed to be the prolonged dry weather during 2018, which allowed farmers to enter the winter with empty slurry stores,” it said.

There were no incidents as a result of full slurry stores, although one involved a leak from a new slurry store.