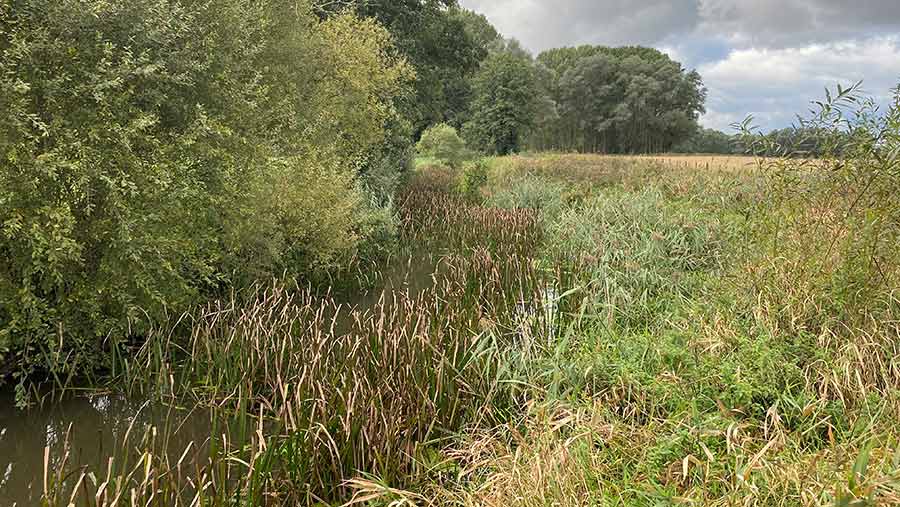 A farm that paid out more than £466,000 after it damaged a river habitat has accused government officials of causing mental duress and wasting taxpayer money.

Paul Rackham Ltd from Manor Farm, Bridgham, Norfolk, dredged and reprofiled the banks of the Little Ouse River at its Lodge Farm Estate, Gasthorpe, in 2018.

But it did so without a permit and seriously damaged water vole habitats and invertebrate populations on the Norfolk Flood Plain.

The firm pleaded guilty to offences under the Wildlife Act 1981 at Norwich Crown Court last month. It was fined £17,000 and ordered to pay £49,000 of legal costs.

But the farm business’s legal representative, Matthew Knight of Knight Solicitors, said the case was counter-productive and was a waste of taxpayers’ money.

That was partly because the farm had already sunk £400,000 of its own money into an extensive restoration project, working alongside an Environment Agency (EA) nominated specialist.

Paul Rackham Ltd deeply regretted not applying for a permit before carrying out the original work and agreed wholeheartedly to work closely with the agency, said Mr Knight.

Its willingness to do so reflected a previously impeccable environmental approach that had seen woodland and other wildlife habitats restored across the whole estate over many years.

The project went way beyond a basic reparation and was instead a stage-zero restoration. It saw the river, which had been canalised centuries ago, restored to its pre-Roman era course.

Because of the lengths the farm went to, not just to repair damage but to improve the area beyond recognition, Mr Knight believed no legal action would be taken.

This belief was bolstered when an agency official told the farm in February 2020 that the convivial working relationship meant a prosecution was unlikely. 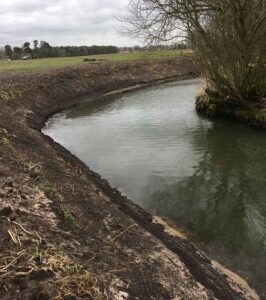 But in September that year, the business was hit with nine summonses, some against the company, while others targeted Paul Rackham senior personally.

“We were utterly shocked. Paul Rackham senior is 86 with serious health issues and the legal pursuit of him personally was heavy-handed and unwarranted,” Mr Knight said.

Despite pleas, the agency persisted with its legal challenge against Mr Rackham – a process described by Mr Knight as “shameful”.

What was initially a genuine mistake by a caring farm business resulted in the legal pursuit of an elderly man, Mr Knight said.

The added mental duress throughout the past two years has not helped his physical condition, he added.

Paul Rackham’s strong working relationship with the EA, could have been an example of a joint-effort with limited cost to the taxpayer and maximum benefit for the environment, Mr Knight suggested.

Instead, the costly legal proceedings and duress may well act as a deterrent for others to carry out work in good faith with the EA in the future.

A spokesperson for the EA said: “Farming is integral to a prosperous future, and we want to work constructively with the sector at every opportunity on environmental improvement and flood management.

“The agency takes proportionate enforcement action to bring businesses back into compliance.

“This includes providing advice and guidance for businesses trying to do the right thing, issuing enforcement notices, and penalising businesses only as a last resort.”

The spokesperson added: “The court took the significant remediation work into account as a mitigating feature when sentencing the company.”