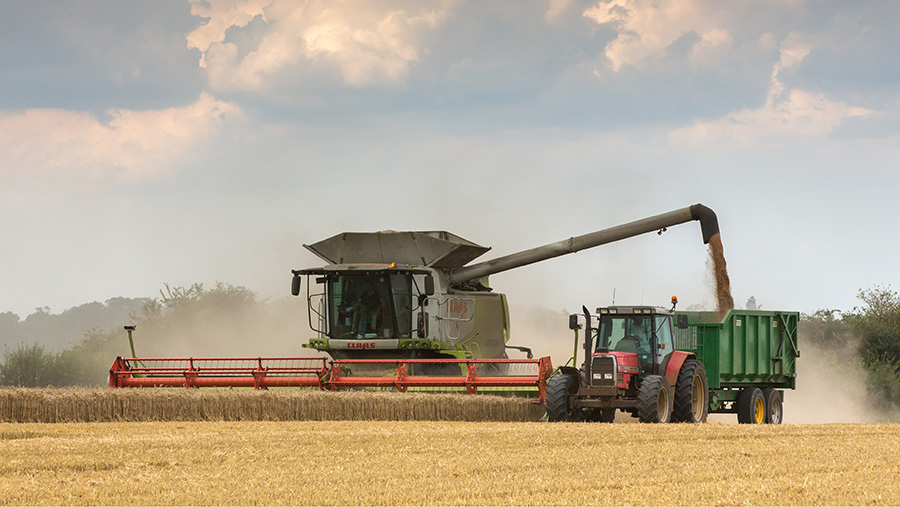 Rapid advances made by the crop biotechnology sector offer huge benefits for farmers, the economy and the environment, say plant breeders.

Supporters say it is important to highlight these broader benefits so new breeding techniques are more readily accepted by regulators – as well as by as the general public.

Prospects for improving plant breeding using technologies such as gene editing were discussed by more than 50 scientists and growers on Thursday (5 July).

Organised by the British Crop Production Council, the seminar at the Farmers Club in London set out to discuss the advantages and disadvantages of the technology.

Big yield increases are possible using targeted editing techniques such as Crispr-Cas9 – which enables genes to be changed using “molecular scissors” to cut DNA, he said.

“We have to be careful not to overhype [the technology] and we have a long way to go to know which genes to target,” explained Prof Uauy.

“We still need to keep traditional breeding going – it is not going to disappear – but this is a very important tool that we need to incorporate for breeders to use.”

Agricultural economist Graham Brookes said biotechnology had already seen a 671,000t reduction in the amount of pesticides applied globally since 1996.

New breeding techniques had increased global food and fibre production by 659m tonnes – and seen a reduction of 27.1m tonnes in carbon emissions from agriculture, he added.

Alison Bentley, head of genetics and breeding at Niab, said the industry faced a big regulatory hurdle before farmers were allowed to grow gene-edited crops.

It is a year since the European Court of Justice ruled that products from gene-editing techniques should be considered genetically modified organisms – and restricted accordingly.

This is despite the fact that gene editing involves altering plants by slicing genes to remove undesirable traits, rather than inserting foreign DNA.

Dr Bentley said: “As an industry, we need to come together to develop the narrative around the potential benefit and the benefits for the economy, the environment and for society as a whole.”

Those benefits included celiac-safe wheat and other “exciting products” that aren’t currently available on the market, she added.

Gene-edited crops are indistinguishable from conventionally bred plants, she added, which begged the question why they need to be regulated so tightly.

New breeding techniques are vital – but the industry faces a challenge to get them accepted by society, according to the NFU.

Describing climate change as the challenge of our generation, Essex grower and NFU combinable crops chairman Tom Bradshaw told the seminar that plant breeding is “absolutely critical” in helping to mitigate global warming.

At the same time, plant breeding and varietal selection can help growers to feed an increasing global population at a time when growers face the prospect of lower crop yields due to a diminishing number of available agrochemicals.

But there is an ongoing lack of acceptance by the general public of new breeding technologies, said Mr Bradshaw – largely down to the way the biotech sector tried to introduce genetically modified crops in the 1990s.

“The way we tried to sell it to EU consumers was just wrong,” said Mr Bradshaw.

“It wasn’t about consumer benefits – it was about ‘this is a wonderful technology, it’s the way forward’ and there was no thought process about what the benefits might be for society.

Farmers can not ignore the anti-science bent in society, said Mr Bradshaw.

But it is a relatively small part of the population, albeit with a very loud voice. One way to build trust is to increase transparency, including by making farm records more accessible, he added.

“If that is going to help build confidence in what we are doing at a farm level, then I think it is something we are going to have to embrace. Because what we need to do is enable the professional grower to be farming in 10 years’ time.”