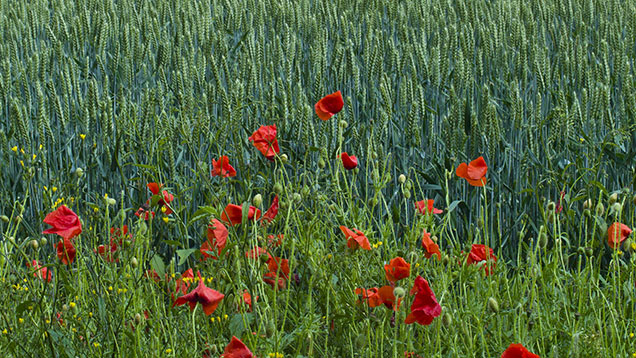 Defra has confirmed that its new agri-environmental scheme will be called Countryside Stewardship, but applications will not open for another six months.

The government has issued a guidance document on the new scheme, which until this point had been referred to as the New Environmental Land Management Scheme (NELMS). It will replace Environmental Stewardship and the England Woodland Grant Scheme.

Defra has said farmers will be able to start applying for Countryside Stewardship from July 2015 and agreements and payments will begin in 2016.

The scheme’s main priority will be encouraging biodiversity, although water quality and flood management will also be important goals.

However, to achieve this it will be much more targeted than previous schemes – aiming for “quality rather than quantity”.

This is likely to prompt some controversy in the industry as it means the 70% of farmland in England currently covered by an agri-environment scheme is likely to drop to 35-40% by 2020.

The result is that there will inevitably be winners and losers when it comes to who gets a share of the £900m funding pot on offer.

The new Countryside Stewardship Scheme will have three main elements:

To make sure the scheme delivers taxpayers value for money and to achieve the best results for the environment the scheme will be targeted at priority areas and sites, says Defra.

For a successful application farmers will have to tailor their application to bring the most benefit to their local areas, rather than just their own holding.

Producers who choose to implement measures that benefit wild pollinators, farmland birds and other farm wildlife will score more highly in their application than those that don’t.

The £5,000 capital grants will be mainly be available for small-scale restoration of hedges and stone walls, but grants of up to £10,000 per holding will also be available for schemes that will reduce water pollution from agriculture.