In post-Brexit Britain, uncertainty is the one thing all farmers are sure of: a change will come, though what that might look like is anyone’s guess.

The CAP will go, and it is entirely possible that direct payments could be dropped altogether.

An exit from the single European market also seems likely, and this could send food prices either way, depending on what the government decides to do with import tariffs.

Environmental subsidies also hang in the balance, though the rhetoric suggests they probably have a more certain future. 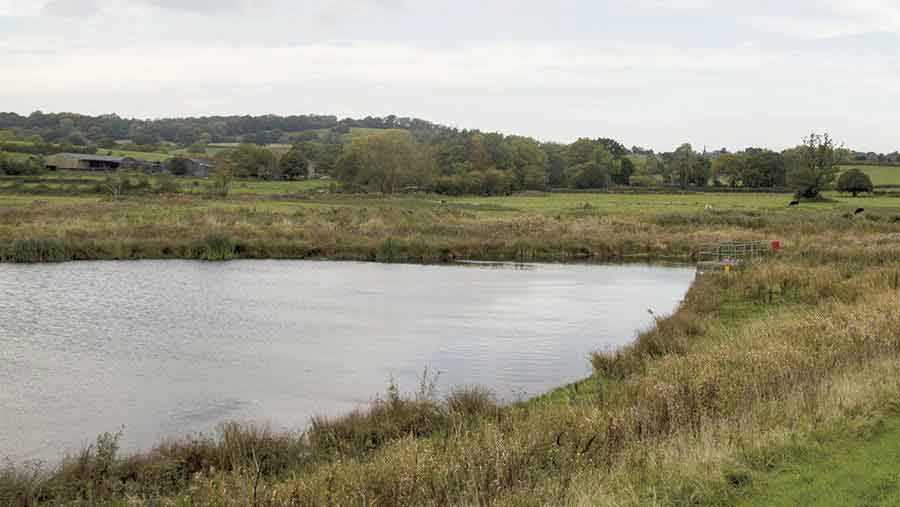 One thing is sure, however: farming’s future lies in the hands of today’s policymakers, and there are a growing number of interests competing for their attention.

In their vision, environmental subsidies would go to contractors to protect the natural environment, while farmers would be left to compete in an unprotected market to produce cheap food.

But in the Upper Thames Catchment in the Cotswolds a different approach is putting the environment at the heart of farming business, rather than forcing the two apart.

Last month, a report from the National Trust and Green Alliance calculated that each year, more than £2.3bn is spent on water treatment and flood prevention across the UK.

This equates to £24m per catchment, a portion of which Defra is working to help direct to farmers providing ecosystem services.

A series of projects, led by the Farming and Wildlife Advisory Group (FWAG), in partnership with a group of lead farmers, have been exploring ways in which food production and environmental services can be developed in tandem.

They work on the basis of making use of nature’s inherent functions to underpin sustainable farming and bring new sources of income to farmers and communities.

For example, a multi-species ley can benefit the farmer by establishing a deep-rooting, soil-building crop that can hold more water than just ryegrass and clover. The effect is to reduce flooding risk, while minimising soil loss and nutrient and pesticide run-off.

And the benefits extend further down the catchment – including for local communities, water companies, councils and insurance companies.

Most importantly, many of these downstream beneficiaries are trialling approaches to reward farmers, with some already receiving payments for ecosystem services.

Such a radical reconsideration of agricultural markets does not happen by itself.

Jenny Phelps, a FWAG South West officer who led the Defra pilot partnership in the Cotswold Catchment, points out that, unless farmers are given support, and the ecosystems market is joined up with the right government policies, the scheme might never reach its full potential.

“We’ve seen an extraordinary interest from farmers wanting to get on board with ecosystems services, but the few setbacks we’ve had are where government policy is not integrated, or has not had sufficient budget.

“There needs to be joined up policy for planning, flood prevention, natural environment, food, water or energy support. Only then can we have a competitive agricultural industry that works for the environment and delivers wide public goods for society.”

‘You can’t be green unless you are in the black’ 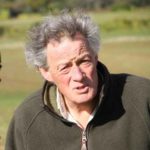 In the picture-postcard landscape of the Cotswolds, where farming and nature conservation have long occupied the same stony ground, Henry Robinson is known both for his sturdy arable enterprise and for the wildlife his fields support.

In among the wheat and barley fields that dominate his 405ha-acre farm, wild bird food crops, pollen mixes and ancient woodland give home to enough birds to make a wildlife enthusiast’s heart leap.

But Mr Robinson is far from sentimental about his role as a custodian of nature. “You can’t be green unless you are in the black,” he says. “You have to be making some money out of it.

“Until now, we have relied on Pillar 2 subsidies, but it is all up for change. We have until 2020 to start preparing for something new, not just for environmental measures, but for all agriculture.”

Mr Robinson sees the ecosystem services market as a potential game changer, both to securing farmers extra income and providing a lifeline for the environment.

“We demand a lot from our land,” he says. “Alongside food, we need housing, infrastructure, energy and the environment. We need to protect nature and compete against some of the cheapest food producers in the world.”

Mr Robinson is currently in discussion with the renewable energy firm Ecotricity, which has offered to pay him for growing a multi-species herbal ley as a break crop, which it then plans to turn into natural gas through an anaerobic digester.

Until now, rotating arable with grassland has been uneconomic. “We all agree that mixed farming is an ideal situation, but how do you justify it in the absence of a profitable livestock enterprise?

“Planting this ley will enable me to bring in a grown rotational break from cereals, which will have its own environmental benefits and help improve soil organic matter.”

One of the first active buyers in the ecosystems market has been Thames Water.

A government crackdown on the presence of the pesticide metaldehyde in drinking water has forced the company to find a way of removing the chemical, and so far an affordable treatment process has remained elusive.

The alternative it has opted for is to pay farmers to reduce metaldehyde use at source, with the means of how this is achieved left up to the farmer.

For providing this service, farmers receive £100 to join the scheme and a further payment for water containing less than 0.1µg/litre of metaldyhde at the river gauging station between October and December.

Each farmer will also receive a £250 bonus if all the water at the gauging station is below the 0.1µg/litre threshold.

FWAG has been working on behalf of Thames Water in the Upper Thames and has contacted over 500 famers in eight water bodies, with over 90% of arable farmers joining a scheme in catchments where this has been offered.

It is a simple, low-cost exercise which the company sees as a stepping stone to something much bigger.

“The way we see this is as a simple trial of what could be a very complicated and radical concept. It allows farmers to see how the ecosystems market might work”, says Sarah Cowie, a catchment adviser at Thames Water.

She sees Thames Water’s offering as working best as part of a holistic approach to ecosystem services that farmers can tailor according to the needs of their farm, the service buyer and the local community.

“A farmer might have, for example, some fields sloping down to the river – all underdrained, all heavy clay soils. They might be difficult to cultivate and be riddled with blackgrass.

“What the farmer could do is sow herbal leys on them. As they are the riskiest places for getting metaldehyde into the river, the farmer can get money from Thames Water for improving water quality.

“They can also get money from Countryside Stewardship, as well as support from their local communities for flood prevention if they allow the land to flood, or they can cut the leys and sell them as fuel to Ecotricity.

“It would also benefit the farm through ensuring an income from difficult land, reducing the blackgrass problem and improving soil nutrients and carbon, which might benefit future yields.”

‘If ecosystem services can offer some stability in the midst of volatility, I am all for it’ 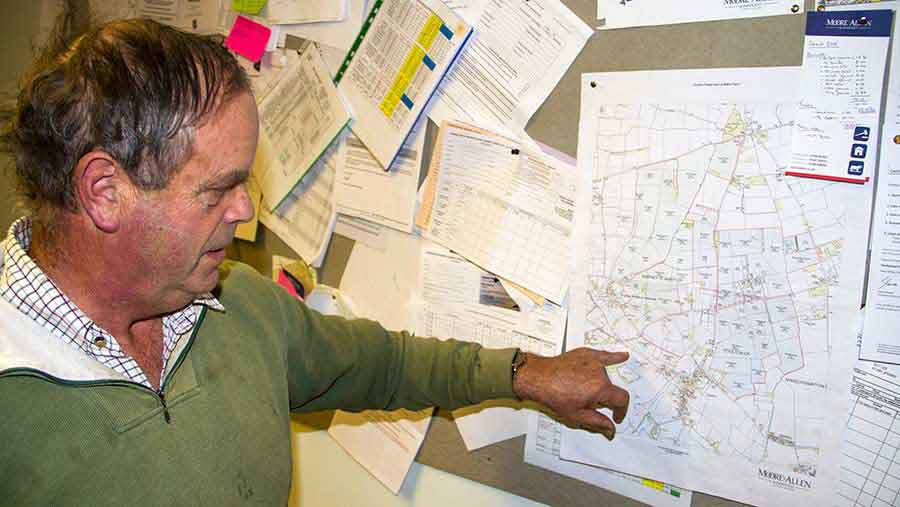 Charles Horton works over 1,215ha across four counties in the central Cotswolds and north Hampshire. Most of the land is down to cereals, though he also runs sheep and 350 head of cattle, which are also used to graze leys planted as break crops.

“We struggle away with the livestock. They are a lot of work and not much reward, but they do help the whole system,” he says.

“We are open to payment for ecosystem services as an alternative income – it doesn’t have to make a fortune, as long as the land management helps the whole system and the payment tides it over.

“But it needs to be simple enough and secure enough to be more attractive than the alternatives.”

Mr Horton says Countryside Stewardship has proved too targeted to apply to most of his land.

Earlier this year, he dropped plans to revert an arable field to deliver flood mitigation and other environmental benefits, after being told it was not eligible for Higher Tier subsidies.

Like all farmers in the Cotswolds, Mr Horton’s entire business currently relies on subsidies to keep afloat.

“Without policy support, I can see an agricultural depression coming up that will be worse than that of the 1920s. We can’t make any money at the moment even with the basic payment we are getting”, he says.

“Take that away and there would be no point in us growing anything at all. The only thing certain in the future is increased volatility. If ecosystem services can offer some stability in the middle of that, I am all for it.”