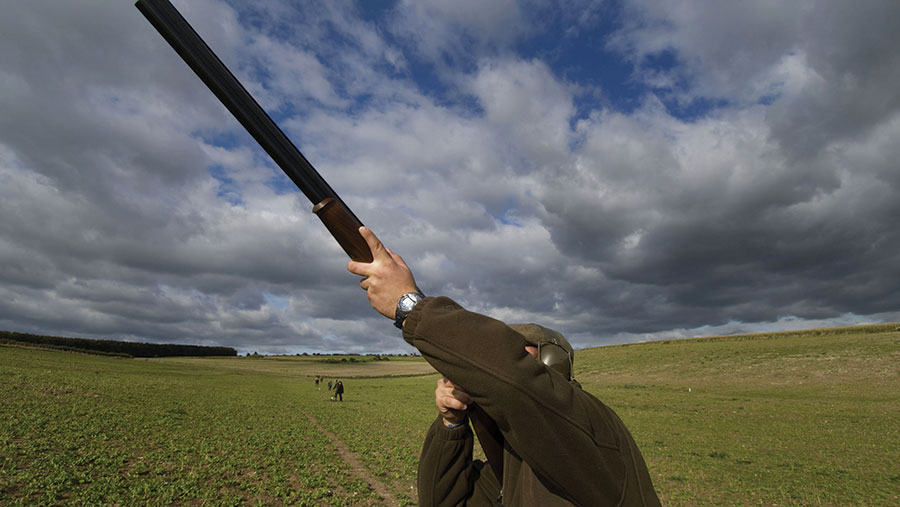 Shooting groups want an end to the use of lead and single-use plastics in shotgun ammunition for live quarry shooting within five years.

Nine organisations have joined forces to back the transition, saying it will benefit wildlife and the environment, while also safeguarding the growing market for healthy game meat.

They are calling for the support of farmers within the shooting community to help the transition to steel, bismuth and tungsten-based shots that are increasingly available due to advances in technology.

Concern about the use of lead shot has limited the market for game products, with retailers now often asking for game that has been shot with non-lead alternatives.

Coupled with the growing concern about the damage lead shot causes to wildlife away from wetlands, the group believe the changes will ensure the shooting community remains at the forefront of conservation and protection.

The transition over a five-year period will enable manufacturers to bring non-lead cartridges currently in development to market.

They said in a joint statement: “There have been significant developments in the quality and availability of non-lead shotgun cartridges, and plastic cases can now be recycled.

“For the first time, biodegradable shot cups for steel shot are available.

“Such advances mean that, over the coming years, a complete transition is achievable.”

The group added that although it was a “significant” step, the shooting community should not fear it, citing British wildfowlers and other European countries that have already moved away from lead without a drop in participation or performance.

Environment minister Rebecca Pow welcomed the proposed changes. “It is a significant step for both wildlife and the wider environment and the government remains committed to ensuring a sustainable, mutually beneficial relationship between shooting and conservation.”

Moving away from lead shot – Q&A for farmers

Can I fire steel shot through my shotgun?

Steel shot is classified as either standard or high performance. If your gun is nitro proofed (in other words, it can fire modern lead loads), it will be safe to fire standard-performance steel.

This is generally steel of size 4 or smaller. High-performance steel must be marked as such on the box, and should only be fired through guns bearing the fleur-de-lys proofmark, and usually with the words “STEEL SHOT” stamped on the barrel.

If you have any doubt about your gun, seek the advice of an expert gunsmith.

What about those who use large lead shot to control foxes?

Adult foxes may require greater shot pellet density for effective penetration, energy transfer and humane despatch. There are a number of excellent non-lead alternatives in use for coyote and fox shooting in the US. During the transition period, we will be working with cartridge manufacturers and importers to ensure these alternatives become available in the UK.