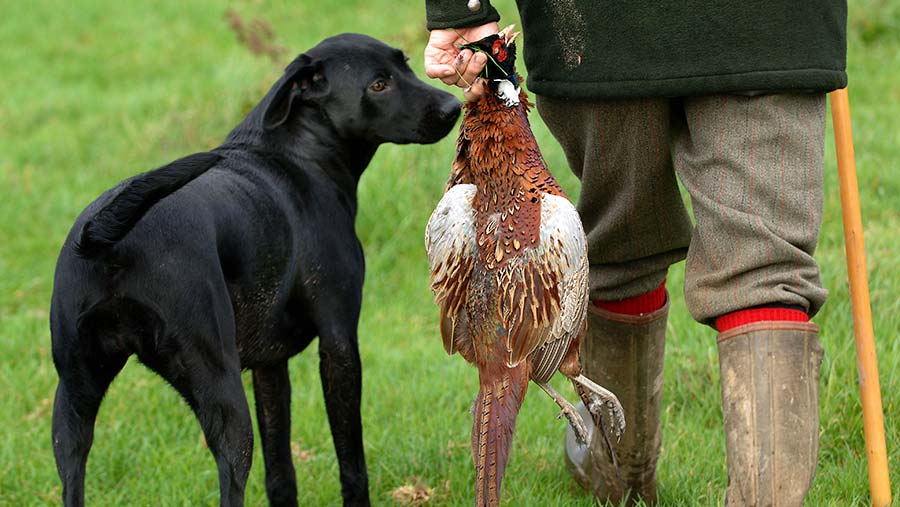 Natural Resources Wales (NRW) has been accused of bowing to pressure from the Welsh government and animal rights campaigners in banning pheasant shooting on all the land it manages.

Three pheasant shoots lease four areas of woodland from the NRW, but these have been told that their agreements will not be renewed when they expire at the end of February.

NRW will also review the leasing of wildfowl shooting rights once its ornithologists have assessed the sport’s impact on rare bird species.

Shooting is said to be worth £75m a year to the Welsh economy and supports the equivalent of 2,400 full-time jobs.

The Countryside Alliance has criticised the ban, suggesting it damaged NRW’s reputation as an evidence-based organisation because the findings of an NRW-commissioned report had concluded that game shooting delivered on Wales’ sustainability and wellbeing goals.

Countryside Alliance Wales director, Rachel Evans, has called on NRW board member Andy Middleton to step down after suggesting that the shoot owners should find alternatives ways of making a living off the land.

Spokesman Garry Doolan said her views had allowed “extremism to triumph over evidence”.

But the ban has been welcomed by the organisations which had campaigned for it.

Animal Aid, which collected more than 12,700 signatures in a petition calling on NRW to outlaw shooting on its land, described the outcome as a “victory for game birds”.

Its campaign manager, Fiona Pereira, said: “Our campaign has proven that the vast majority of people abhor the killing of animals for ‘sport’ and want no part of it.”