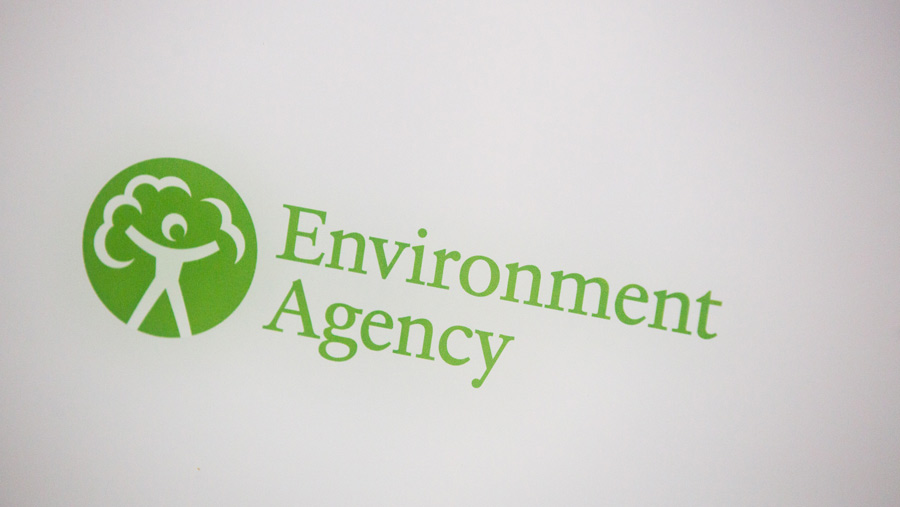 An Essex-based farming company has donated £25,000 to a wildlife charity after it abstracted water during a period of dry weather.

Strutt & Parker (Farms), of Whitbread Farm Lane, Chatham Green, Chelmsford, abstracted water outside the terms of its licence in May 2019, days before the East Anglia area moved into drought status.

The Environment Agency (EA) started an investigation after officers inspected the abstraction point in Landermere Road, Clacton-on-Sea on 10 May.

The EA said 420cu m of water had been abstracted outside the terms of the farm’s licence – which allows water to be abstracted from Beaumont Brook, downstream of Hamford Water between 1 November and 31 March.

Due to the dry weather in 2019, the farm manager applied for an extension to the licence until 30 April, which the EA granted.

But during the May inspection, the EA found that water was still being abstracted.

A notice was attached to the pump to notify the operator that the agency was investigating.

The farm manager then emailed the EA to seek a further extension of the licensed abstraction period.

The company accepted there was a breach of licence, but stated that the farm manager had acted “unacceptably against clear company policy and procedure” and was no longer an employee.

Strutt & Parker (Farms) offered an “enforcement undertaking”, which the EA accepted because of the company’s full co-operation with the case, the lack of environmental harm and the measures taken to prevent a reoccurrence of the incident.

“When appropriate, they allow a better resolution for the environment than a prosecution as they require action to put things right in a way that directly benefits the environment and local communities.”

The £25,000 donation to Essex Wildlife Trust will be used for three nature projects in the county.

A spokesman for Strutt & Parker (Farms) said: “The company commissioned a hydrological assessment and a meteorological report in order to support the EA in determining that no environmental harm was caused as a consequence of the breach by the former employee.

“The company has co-operated fully with the EA in its redress of the breach of the water abstraction licence and has made the donation in full understanding of the seriousness of the offence and support for the Essex Wildlife Trust.”