Farmers hit by the Somerset floods in 2014 have helped to make a film set against the backdrop of the disaster.

Written and directed by Hope Dickson Leach, The Levelling is a feature length drama about coping with loss and reconciliation.

It stars Ellie Kendrick, who played Meera Reed in Game of Thrones and David Troughton, best known as Tony Archer in the BBC4 radio soap opera The Archers. 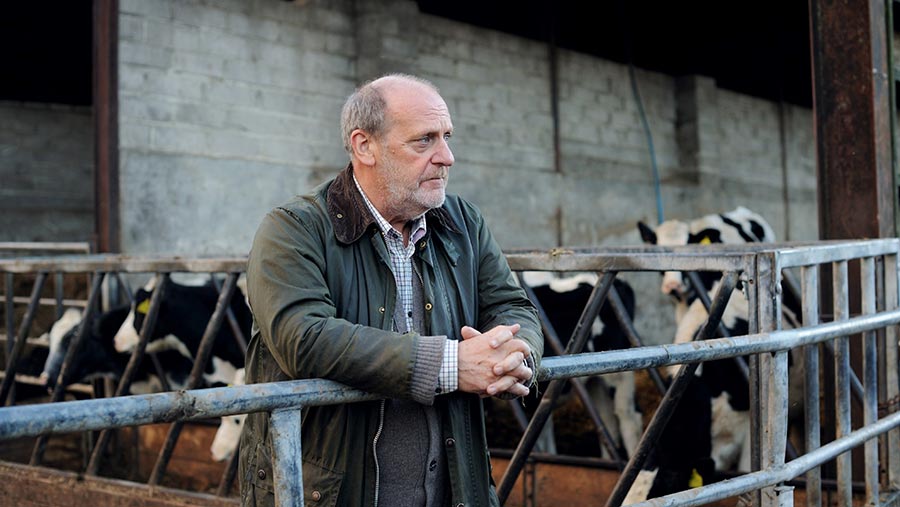 The film tells the tale of Clover (Kendrick) who returns to the family farm – which is in complete disarray due to the floods that destroyed the Somerset Levels six months earlier.

Her estranged father Aubrey (Troughton) is a shell of his former self and her brother Harry, who was meant to take over the farm, has killed himself.

As well as dealing with the difficult subjects of suicide and farm succession, the film is a stark reminder of the challenges associated with dairy farming.

Somerset farmer James Winslade, a beef producer forced to evacuate his herd at the height of the floods, was one of those approached by film makers for help and advice.

He said he helped out because he wanted the film to reflect the realities of farming on the levels, rather than being located on a random or fictitious place.

Mr Winslade said: “Hope Dickson Leach was so motivated after seeing the floods on television that she wanted to do a film – it all evolved from there.”

The film was originally going to be set on the Winslade family farm – but it soon proved impossible because the house, buildings and land were so badly damaged by the floods.

“It was a wreck – and eventually the film was set on a nearby dairy farm,” said Mr Winslade, who put the film crew in touch with other local farmers.

“I helped out with locations really – that was all we did. I told Hope Dickson Leach our story – from start to finish – and she wrote the screenplay afterwards.”

Mr Winslade said he had yet to see the finished film and didn’t know how it would play out as the film markers’ ideas had evolved over time.

Selected to be screened at the Toronto International Film Festival last year, The Levelling is due to be released in cinemas from 12 May.