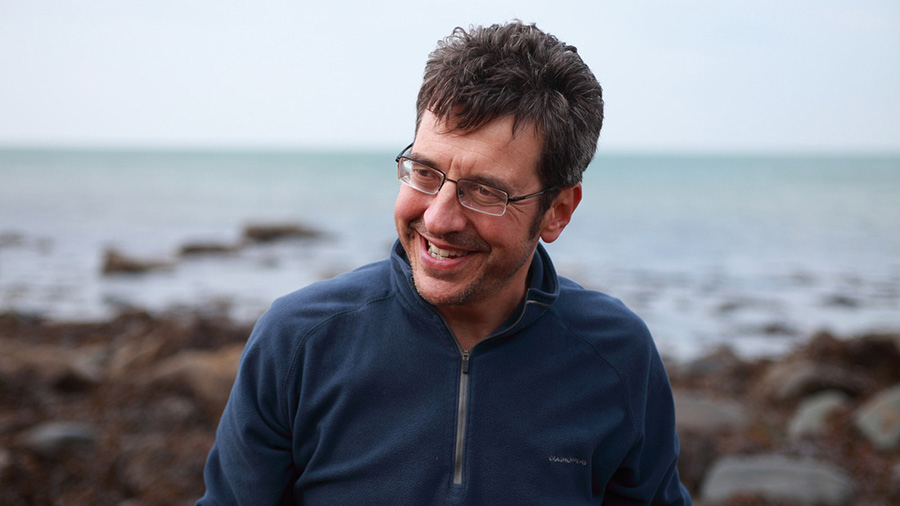 Global famine is an urgent risk that politicians around the world need to confront, the environmentalist George Monbiot has warned, suggesting it will require massive investment in new methods of food production that bypass conventional agriculture.

The famed sheep-basher and Guardian columnist renewed his attacks on the livestock sector for causing environmental damage, but said he believed the food supply chain was under greater threat from an economic crisis akin to the 2008 global financial crash.

He said Russia’s war in Ukraine had not caused, but merely exposed, a crisis at the heart of the global food system that was founded on excessive supply chain consolidation and too great a reliance on just-in-time shipping.

Speaking at a launch event for his new book, Regenesis, Mr Monbiot said: “What you suddenly discover when things get choked up is our food stocks are basically at sea.

Yet he continued to maintain that most consumption of animal products needed to end in order to allow room for ecosystem recovery and to scale back nutrient pollution caused by manures and growing crops to feed livestock.

He called for meat and dairy to be replaced with a high-protein flour created in factories by precision fermentation, a process originally designed for astronauts’ food.

If scaled up, the technology could eventually produce the world’s protein requirement in an area the size of Greater London, he said.

Governments should also divert the $500trn (£395trn) spent globally on farm subsidies to subsidise healthy fruit and vegetables at the point of sale rather than paying landowners directly.

This would provide a sustainable price for farmers and incentivise consumers to eat healthy diets, he said.

Pembrokeshire farmer Alex Heffron is currently reading Regenesis and shared his thoughts on the book on Twitter (@AlexHeffron20).

The mixed farmer wrote: “So far all ecological arguments reduce to reification of ‘Nature’/‘natural’.

Mr Heffron added: “Another thing I’ve noticed is that he [George Monbiot] applies double standards. So when he discusses Tollhurst’s market garden he’s happy to accept anecdotal, farmer-provided data. When it comes to grazing management, he rejects it out of hand and will only accept peer-reviewed research.”

I'm halfway through this. So far all ecological arguments reduce to reification of "Nature"/"natural".

It's heavy on description, light on analysis. Lots of stated claims without explanation. Very broad, not very deep.

So far no meaningful discussion of political economy. pic.twitter.com/wg06CVp2iv