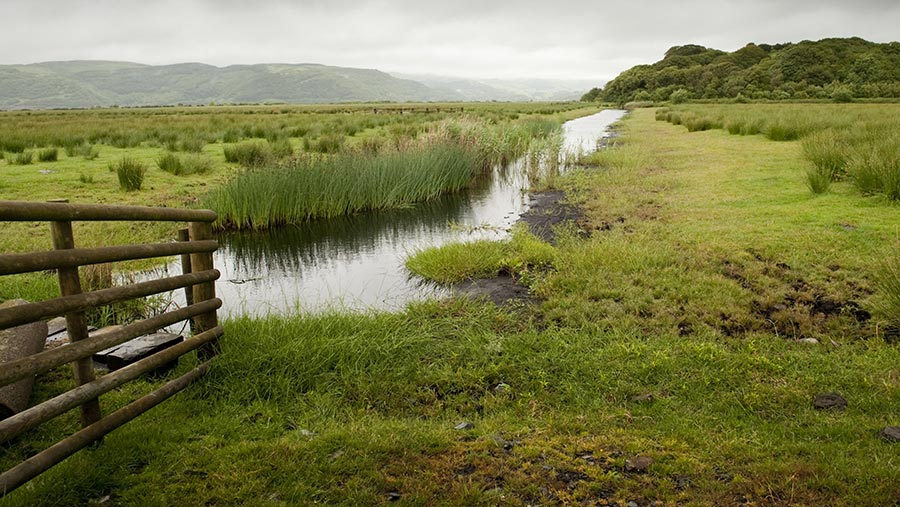 A key partner has pulled out of a £3.4m project to turn a swathe of Welsh countryside into wilderness following criticism from farmers.

Rewilding Britain played a key role in securing funding for the Summit to Sea initiative, which aims to rewild some 10,000ha from mid-Wales to Cardigan Bay.

The five-year project set out to offer grants and support to local businesses and organisations to boost the local economy by embarking on new “nature-based enterprises”.

But the Farmers’ Union of Wales called for the project to be scrapped, saying it would make it impossible for farmers to live in their communities.

In a statement, Rewilding Britain confirmed: “Now that the project is fully underway, we are stepping aside from Summit to Sea, to allow the project to move forward and to thrive.

“We hope it will be a tremendous success.”

It added: “The decision for Rewilding Britain to move on at this moment reflects the views of some local people and farming unions who were unhappy at our involvement.

“Community views are at the heart of Summit to Sea and how we want to work at Rewilding Britain.

“To succeed, Summit to Sea has to be both locally led and supported by the community, as it finds ways to help both people and nature to thrive.”

Rewilding Britain said there had been passionate debate around what rewilding is and how it might work in practice in different parts of the UK.

“For some, Summit to Sea’s associations with rewilding and Rewilding Britain were felt to be incompatible with their own hopes for mid-Wales.

“It’s not for us to speak for those people – but it is important that we listen to and respect their views, and that we learn lessons.

Rewilding Britain said it was a challenging idea for many people, and it was up to them to work alongside communities to demonstrate that rewilding can bring multiple benefits and is not a threat.

People – and their cultural and economic connections to the land – are central to that.

“When people’s livelihoods and culture are tied to the land, sometimes for hundreds of years, their views on the future of the land are key.

“Farmers and rural communities have faced risks to their livelihoods for decades, and are understandably concerned about what the future brings.”

Earlier this year, the Farmers Union of Wales said there were rising concerns over the project – including “major worries” that it was effectively being run by Rewilding Britain.

The objectives of the organisation were in direct conflict with agriculture, it said, particularly in the uplands – and damaging for conservation and species reliant on sustainable farming.

Acknowledging its interaction with local communities could have been better, Rewilding Britain said some information about the project was incorrect or misconstrued.

“There was never a plan to reintroduce bears or wolves to the area, for example. And the project is not about telling people what they should do with the land – or about buying land up.

“The project is simply looking for more nature, diversity, and opportunities for people.”