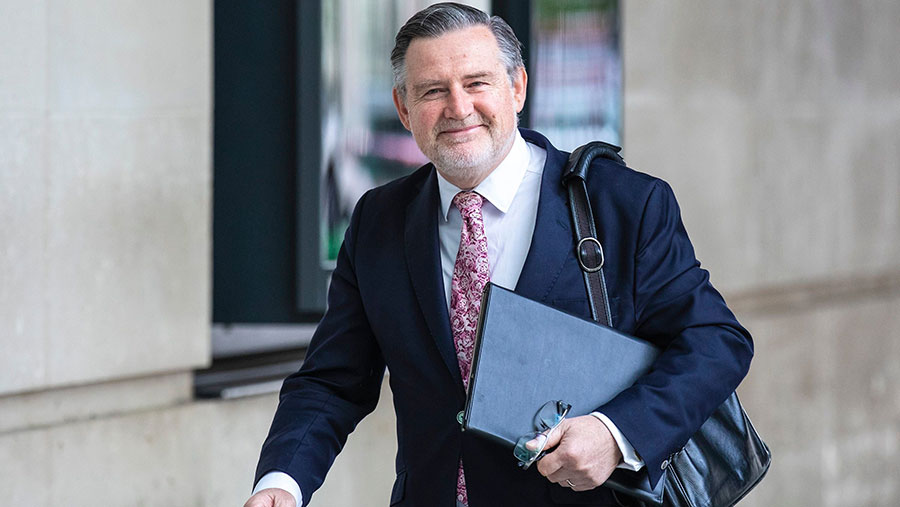 Voluntary measures to mitigate climate change in rural areas are not working and a Labour government would consider more direct intervention, according to shadow minister for energy and climate change, Barry Gardiner.

The sector still contributed 11% to total greenhouse gas emissions in the UK, and its reductions had flatlined since 2008.

This was shocking, Mr Gardiner said as, while sectors such as transport and energy had had to develop new technologies, agriculture already knew how to contain emissions.

“Decarbonising land does not require that same leap into the unknown,” he said. “There is no need to invent magical technologies that suck carbon out of the sky. Trees have been doing that for years.”

To have any hope of achieving “net zero” carbon emissions by 2050, as targeted by government, the UK would have to “revolutionise” its approach to land use.

Farm policy over the past 10 years had prioritised food production, while policies to reduce greenhouse gases from agriculture had been “thin on the ground”.

Tree planting had lagged way behind official targets, while peatlands, which accounted for 40% of the UK’s soil carbon, were also seriously degraded.

“The voluntary approach simply is not working,” said Mr Gardiner. “Putting up money and hoping trees will appear is not commensurate with the scale of the problem. We need to review the entire framework, putting climate change as the central objective of any post-CAP policy.”

The time had also come to stop the sale of peat composts and to stop the burning of moorland, which accounted for 75% of carbon emissions in upland areas.

“Many will see this as unnecessary red tape. But just because you are landowners, this does not give you unfettered rights to deplete public goods,” he said.

Mr Gardiner suggested the planning system might be used to directly control the way landowners manage their farms and estates.

“Since the 1950s farming has become mechanised, driven by pesticides and artificial fertilisers. Bringing nature, farming and forestry into the planning system might be the only way to finally get a grip on our emissions from land use.”

In questioning, Mr Gardiner said a Labour government would not be seeking to compulsorily purchase private land where stewardship was substandard, but wanted to work with landowners to ensure public goods were met.

Estate manager Archie Ruggles-Brise said he believed direct government intervention to enforce climate change mitigation was a step too far, pointing out that local authorities and the Environment Agency already have sufficient powers.

But former CLA president Ross Murray suggested these powers were not always being used to full effect and there was a case for intervention. “The state does have a role,” he said.

Land use must change to help stop climate change 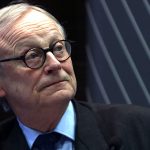 Mixed farming and accelerated tree planting will be essential elements of UK farming in the years ahead, if the sector is to play its part in climate change mitigation, Lord Deben (right), who chairs the Committee on Climate Change, told delegates.

Growing trees and making the soil more fertile would be essential to offset continued carbon emissions from aviation, for which there were no easy answers.

“In East Anglia, where I come from, monoculture will not be a recipe for the future,” he said. “We must see a considerable increase in mixed farming. The idea that you can continue to have the division between arable and animal keeping is not going to be possible.”

Lord Deben, a previous agriculture minister and environment secretary, said the farming sector should prepare for a reduction in the £3.2bn it receives in taxpayer support. And what money the Treasury would provide would have to be spent on flood alleviation and climate change mitigation.

The new system should offer long-term financial assistance – perhaps 30 years – with landowners paid for managing their trees rather than just planting them.

Lord Deben added that livestock production has a sound future, especially as manures would help improve the soil, though he conceded eating less meat was sensible in terms of reducing greenhouse gas emissions. The Committee on Climate Change recommends a 20% reduction.