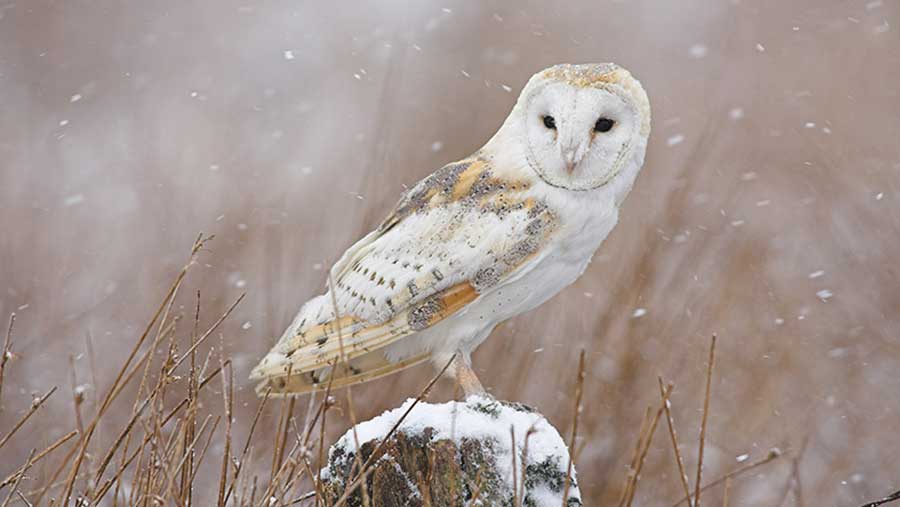 A report which blamed agriculture for a decline in wildlife failed to recognise the contribution of farmers who work to enhance the environment, says a leading scientist.

Backed by 50 organisations, the State of Nature 2016 report blamed intensive agricultural methods for an overall decline in UK wildlife between 1970 and 2013.

Launched last month, the report concluded that that 56% of species have declined in this period in all major habitats except urban and marine environments.

But Jonathan Storkey, senior research scientist in the agroecology department at Rothamsted Research, said the reality was more complicated than media reports suggested.

There was no doubt that changes in agricultural practice had profound negative impacts on farmland flora and fauna from between the 1960 and 1990s, said Dr Storkey.

“Farmland wildlife took the big hit during this period and the evidence supports the view that the intensification of agriculture was the main culprit,” he said.

But this was an old story.

The decoupling of farm subsidies and other changes in agricultural policy since the 1990s had seen a move towards environmental protection, said Dr Storkey.

“This has resulted in increased habitat creation including the planting of hedgerows and establishment of field margins to provide resources for farmland birds and pollinators.”

Current evidence suggested that these subsidised agri-environmental schemes were having mixed results in terms of restoring biodiversity, said Dr Storkey.

But he added: “They are clearly a step in the right direction and a good thing.”

Dr Storkey said he was disappointed that the report had been used “as an opportunity to remind the public of the past ills of agricultural intensification”.

He said: “It would have been more constructive to emphasise these recent positive developments in agricultural land use and so keep farmers onside.”

A new and less polarising narrative was needed to reflect the trend towards the integration of crop production and ecosystem services in the landscape.