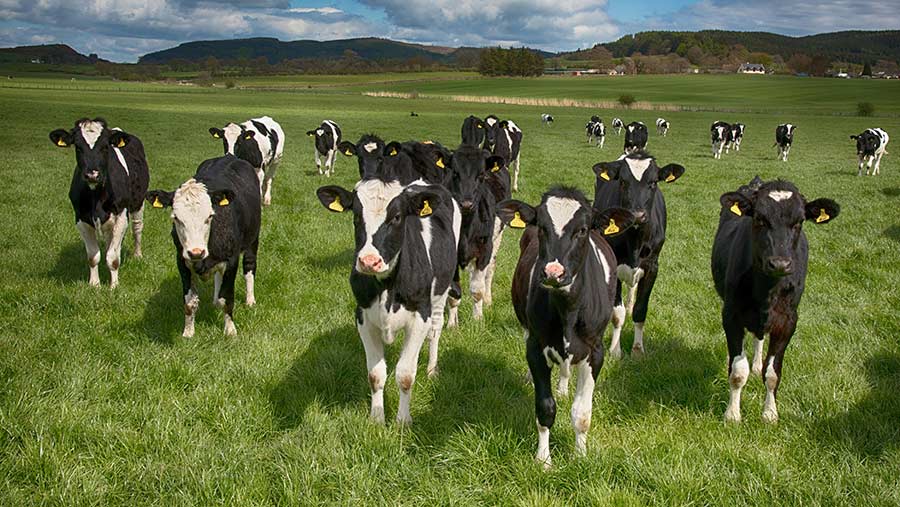 Reducing greenhouse gas emissions will see the biggest change in Scottish farming since the switch from horses to tractors, says a report.

Growers and livestock producers have a vital role and must receive financial help for Scotland to meet its climate change targets, adds the study.

“This engagement must have political and financial recognition,” warns the Farming For 1.5º document (PDF), which was published on Monday 9 November.

It set out to find consensus on a path to net zero for farming that delivers a robust agricultural industry integral to the culture, nature and prosperity of Scotland.

The report says embracing the opportunity to reduce emissions while sequestering carbon will benefit farmers and the agricultural sector as a whole.

“It will be able to claim a progressive central role and be seen to be offering leadership in a field in which it has – until now – been seen to be a reluctant player.”

Scotland’s climate change ambition is to be net zero by 2045 at the latest – five years before the 2050 target set by the UK government.

Agriculture is the third-largest source of greenhouse gas emissions in Scotland, accounting for 18% of total emissions – including those from the livestock sector – says the report.

But it also points out that agriculture has a big opportunity to sequester carbon.

It suggests more farmers should adopt measures such as direct drilling, zero and minimum tillage – as well as improving nutrient and manure management.

The report calls for the “multi-use of land” to become the norm, including agroforestry, using wetlands as natural flood defences and building multispecies pastures.

Planting trees also has an important role – as farm woodlands, hedges and shelter belts as well as larger blocks of forestry, says the report.

“These changes collectively represent as great a change to Scottish farming within a generation as the change from horses to tractors,” it says.

“They can and must be achieved fairly. Farmers who want to play their part in this transformation can and must have profitable businesses and good livelihoods if Scotland is to have a just transition to net zero.”