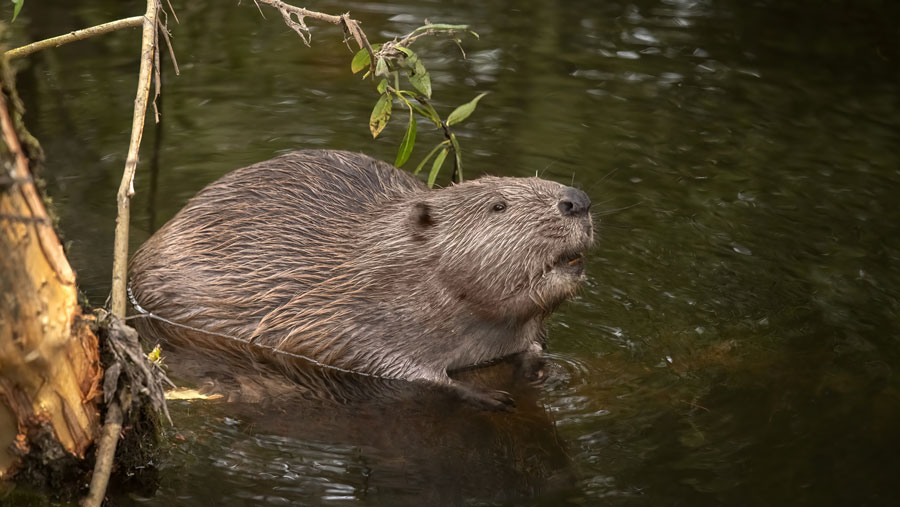 More than 70 farmers and landowners attended a meeting about the impact of the possible introduction of beavers to the farmed landscape on the Isle of Wight.

Hampshire and Isle of Wight Wildlife Trust (HIWWT) has launched a consultation into the project, which could see beavers return to the island for the first time in more than 400 years. Ecologists have identified the island’s Eastern Yar river as a possible suitable habitat.

The meeting,  organised by the NFU, took place last week at The Chequers Inn, near Rookley, Isle of Wight.

Representatives from the wildlife trust spoke of measures that could be introduced on farms to mitigate the impact of beavers. These include:

But Isle of Wight NFU chairwoman Robyn Munt said it was unclear who would cover the cost of these management options in the long term.

“HIWWT must demonstrate its ability to take responsibility for such costs during a five-year or 10-year licence period,” she added.

“However, beyond that, being a charitable organisation, it can only make assurances and cannot commit to financial responsibility in perpetuity if beavers were to spread across the island.”

Farmers from the Tay catchment in Scotland, where there are more than 1,000 beavers, and farmers from the Stour, in Kent, joined the meeting online, sharing their experiences of living with wild populations of beavers.

Those attending the meeting learned of significant damage to low-lying arable land, like that in the Isle of Wight’s Arreton valley, caused by the burrowing and damming activities of beaver, graphically illustrated by photographic evidence.

Damage to public access routes was also highlighted and concerns were raised about where responsibility and culpability for injury would fall if damage by beavers led to the collapse of footpaths or bridleways on a farmer’s land.

At the meeting, NFU representatives emphasised some requests it is making to government to shape national beaver policy.

In particular, the NFU is lobbying for the managers of beaver projects to take full responsibility for long-term costs, including an exit strategy should unmanageable conditions arise.

The union is also asking the government to ensure that every beaver project establishes a steering group with farmer representation.

If a licence was granted, intense monitoring of beaver activity along the River Yar catchment would be necessary, the NFU said.