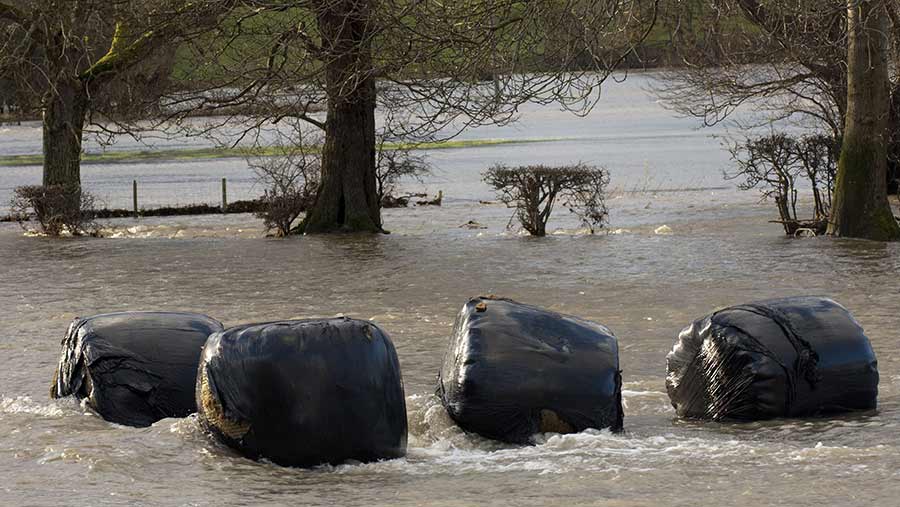 Groups of farmers across the north of England have been awarded a total of £800,000 to develop flood management projects.

The funding, provided by Defra and Natural England through the latest round of the Facilitation Fund, will be split between 12 groups located across river catchment areas in Cumbria, Lancashire, Greater Manchester, Northumberland, County Durham and Yorkshire.

The funding will allow the 218 group members to employ nature-based solutions for managing flooding across a combined 61,000ha of land.

The groups will also be joining forces with the National Trust, Yorkshire Dales National Park and the Rivers Trust to plant trees, create water meadows and restore rivers to their natural meanders.

Chief executive of Natural England James Cross said: “We’ve relied heavily on local knowledge from our area advisers and the expertise of our partners to help groups put forward plans that will benefit nature at the same time as reducing the risk of flooding.”

The focus of this additional round of the Facilitation Fund is to provide catchment-scale solutions in communities most affected by flooding caused by the December 2015 storms.

This additional round of the fund, which closed to applicants on 15 February, has been run in response to priority actions identified in Flood Action Plans after those storms.

The NFU’s flood management and access adviser, Martin Rogers, welcomed the flood-specific fund but stressed the money must be used to cover pressing issues for farmers, including the multiple permits and consents which those involved will need.

He added: “There must be continued recognition that natural flood management was one of many solutions outlined within the Cumbrian flood action plan.

“Farmers need assurances that the work they get involved in works alongside and in partnership with other measures such as more traditionally engineered structure, river maintenance and gravel removal where needed.”

The Facilitation Fund, which has been running for two years, has provided £5.4m in funding to support 61 groups and 1,218 land managers managing more than 273,000ha to improve their local environment at a landscape scale.