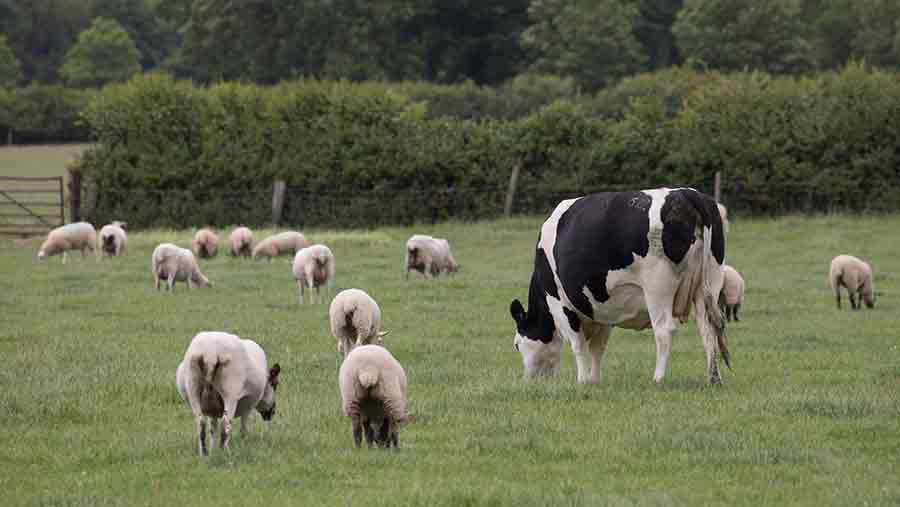 Growers and livestock producers are fed up being portrayed as enemies of the environment and vilified by the mainstream media, reveals a survey.

Some 98% of farmers said it was important their farm was as environmentally friendly as possible – with 91% saying they were unfairly portrayed as enemies of the environment.

When asked, two-thirds of farmers said they were constantly looking at changes to their farming activities so they are more environmentally friendly.

And 89% said they had a good understanding of where greenhouse gas emissions come from on their farm and where they should try to reduce them.

The survey – which quizzed 472 UK farmers about their attitude to farming and the environment – was commissioned by Hectare, the parent company of SellMyLivestock and Graindex.

The findings were launched to coincide with a BBC documentary looking at the environmental impact of meat production around the world.

SellMyLivestock commercial director Andrew Loftus, said: “UK farmers have recently been vilified in the press and media as enemies of the environment.”

Mr Loftus said British livestock farming was seen as an easy target because there were no big corporations with huge PR budgets to defend it.

Rather than cutting down rainforests to produce beef, UK farmers planted thousands of trees, protecting and maintaining biodiversity.

“Put simply we don’t hate the environment, we cherish it and rely on it.”

Consumers who wanted to be greener by making the right environmental choice should buy UK-produced, grass-fed lamb or beef, said Mr Loftus.