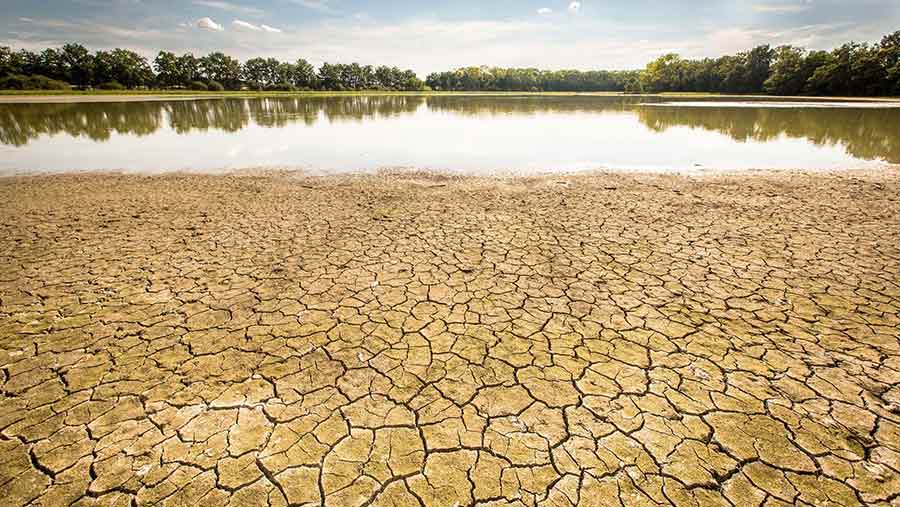 Farmers have a crucial role to play in reducing global warming, but must also be protected from cheap imports from countries that continue to abuse the planet, a senior government adviser has insisted.

Addressing the recent NFU/Sustainable Food Trust conference on farming and climate change in Gloucestershire, Prof Dieter Helm, who chairs the Natural Capital Committee, said agriculture contributed at least 10% to greenhouse gas emissions in the UK, yet accounted for only 0.7% of national output.

“If you don’t crack agriculture, you won’t crack the (reduction) targets you wish to achieve,” he said. “As of now, agriculture is a serious net emitter of greenhouse gasses, whereas in the future it’s going to have to be a net sequestrator.”

As well as penalising emissions, government would have to incentivise sequestration, he said. But it was crucial that farmers whose soils were already in a good state should not lose out to those who made the greatest improvements because of their past damage to the soil.

Helm also stressed the need to provide protection at the borders, acknowledging that farmers would be “chucked to the wolves” if the government moved to a system of zero tariffs, without taking account of lower standards in terms of animal welfare or climate change.

The level playing field in carbon terms was all about carbon consumption, not carbon production, he added, explaining that the UK had been able to achieve national reductions in carbon levels only by de-industrialising – closing industries such as steel production and importing instead.

The same argument could apply to agriculture. “It is pretty easy to see how we could reduce emissions from the farming sector, but still increase global warming, by closing it down,” he said.

“We must not see a substitution of relatively low carbon, British product with high-carbon imports because we have penalised domestic production and not dealt with the border.

“It could be that we simply hike up the costs and then we sacrifice farming to a deal with Trump or Latin America and import the carbon instead.”

Helm also stressed the need for the “polluter pays” principle to apply to British agriculture.

Fertilisers, petrochemicals, cement, steel and aluminium were the five worst products in terms of carbon production globally and all were used on farms, mostly from imported supplies.

“These inputs need to attract a price to deter people from using them and level the playing field between intensive farming and some of the farming that is not so economically successful.”

On the upside, however, Prof Helm said farming was “extraordinarily important” in terms of sequestrating carbon. The trick was to establish the natural capital baseline of a farm, then measure whether carbon emissions have gone up or down.

With carbon valued at £16-£18/t, farmers should benefit from sequestration gains of that order, so long as it was independently assured.

A portfolio of solutions

That would mean a return to mixed farming that avoids the use of chemical inputs and builds fertility through pastures and a diversification of enterprises.

“There’s also a very important role for grass-fed and mainly grass-fed livestock cattle and sheep in sustainable farming systems, something that may surprise people who believe eating red meat is part of the problem,” he said. “If managed in the right way, it’s part of the solution.”

NFU president Minette Batters agreed that farmers needed to tackle the climate challenge head on – “adapting the way we produce food to help deliver a greener planet for us all”.

“The British farming industry is pushing itself to become ‘net zero’ in carbon by 2040,” she said.

“This does not need to impact net farm income, and certainly doesn’t mean downsizing production or exporting our production abroad.

“Instead, we need to implement a portfolio of methods to improve our production efficiency, capture more carbon on farmland and boost our production of bioenergy and land-based renewables. Effective incentives are going to be vital in each of these areas.”

Both leaders agreed that a system of tariffs was needed to offset the lower costs of production in parts of the world that were failing to address global warming.