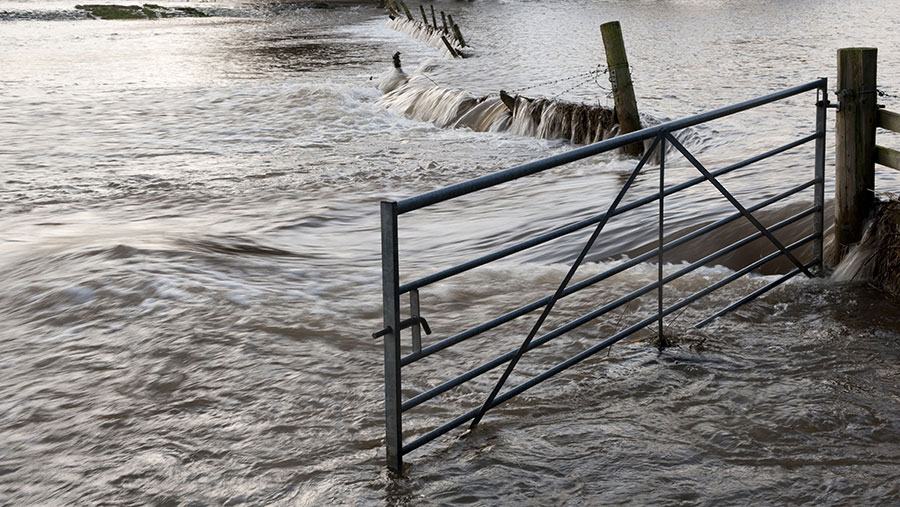 Natural measures such as tree planting can help alleviate flooding from rivers – but a lack of monitoring means their true potential remains unclear, according to a research team led by Simon Dadson, from Oxford University.

Measures including river restoration and tree planting aim to restore natural processes affected by human activities such as farming, land management and house building. But researchers said their benefits are unclear.

The findings appear to call into question earlier assertions that planting trees around rivers can reduce flooding downstream by changing the flow of water – a proposal put forward after winter flooding in Cumbria during 2015.

Natural flood management can help if implemented well in carefully chosen locations, and it can bring important benefits to landscapes and wildlife – but it’s not a silver bullet for the problem of flooding Simon Dadson, Oxford University

But Dr Dadson said: “What we’ve found is that when it comes to natural flood management, there are some interventions for which there is very strong evidence – but these tend to be in small-scale river catchments.

“One of the main problems decision-makers face is that differences between catchments make it difficult to transfer evidence from one location to the other – and we don’t yet know whether the effects in small catchments can be extrapolated to larger ones.”

Natural flood management can mean a complex balancing act between the needs of different groups, including the public, farmers and land owners, said the study.

Mixed messages about the efficacy and scalability of natural flood management measures add to uncertainty about their benefits, it added.

Published in the Proceedings of the Royal Society A, the study said natural measures have proved useful at preventing flooding after minor rainstorms and can be worthwhile as part of a larger package of flood prevention measures.

But for measures such as tree planting that aim to change the way rainfall runs off the land, the evidence is mixed.

Meanwhile, measures that restore natural floodplains by removing flood walls and other obstacles to “make room for the river” can reduce flood water levels.

Dr Dadson said: “Natural flood management can help if implemented well in carefully chosen locations, and it can bring important benefits to landscapes and wildlife – but it’s not a silver bullet for the problem of flooding.”

The study recommends that Defra and the Environment Agency establish more systematic large-scale surveys and monitoring programmes, and feed natural flood management into planning at the catchment scale.

Dr Dadson added: “It’s also really important that catchment-based schemes that have been instigated by communities and local wildlife or river trusts are monitored and evaluated so that the right lessons can be learned for the future.”