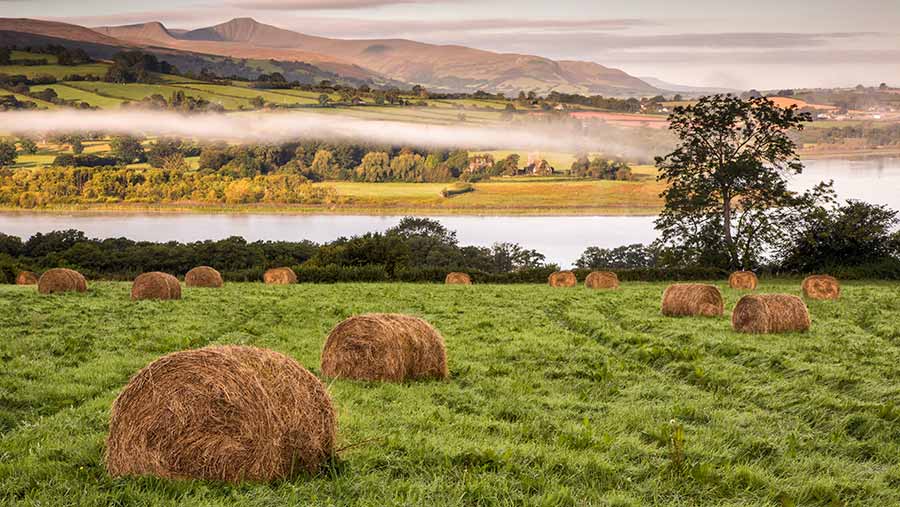 Moves to link post-Brexit farm subsidies too closely to environmental delivery risk undermining the economics of agriculture and the livelihoods of those who work in related supply chains, the Farmers’ Union of Wales (FUW) has warned.

In a new Brexit briefing paper, launched at this week’s Royal Welsh Winter Fair in Builth Wells, it explains that, under World Trade Organisation (WTO) rules, agri-environment payments should only reflect the extra costs to farmers, or the income they would lose.

See also: 90% of Welsh farmers to get BPS payments in one week

As such, an inappropriate balance between direct support and agri-environment payments could have “far-reaching adverse consequences”, the union warned.

“Wales has a long history of implementing agri-environment schemes and, while numerous concerns exist regarding the punitive nature of the current Glastir scheme, Brexit provides a significant opportunity to improve scheme designs,” Mr Roberts added.

In particular, farmers must be rewarded for systems that favour water management, carbon sequestration and the delivery of other public goods.

But the FUW has warned that abandoning the countryside to nature, otherwise known as “re-wilding”, must be resisted because it would have a harmful economic and environmental impact on areas where species, habitats and communities are reliant on grazing.

Future market access post-Brexit was also debated at the Winter Fair, given that the EU is Wales’ biggest export destination, accounting for 90% of food and drink exports.

“Our primary concern is that our access to European markets should not be fettered by tariffs or non-tariff barriers,’’ said NFU Cymru president Stephen James.

The same conditions should be applied to both imports and exports, he added.

“As the UK’s exit from the European Union is negotiated over the coming months, we look to our politicians to deliver a fair deal for farmers – a fair deal on trade, a secure business environment, a fair and transparent food supply chain and access to the modern technology needed to compete on the global stage.”