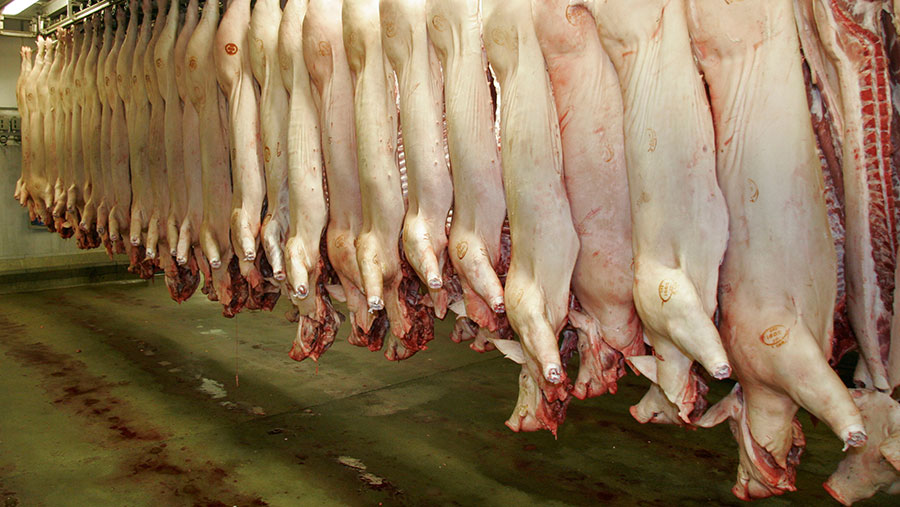 Food and agriculture feature heavily among 19 trade agreements that could be lost if the UK opts for a hard Brexit when it leaves the European Union, say campaigners.

Exports including beef, lamb, cereals and oilseeds could face new barriers to trade with the United States after Brexit through the loss of existing EU-US trade agreements, according to Open Britain, which opposes a hard Brexit.

The group say these agreements will be lost once Britain leaves the EU – unless the UK can negotiate new deals with the US, or negotiate to remain within the EU-US arrangements, in the time left before Brexit.

The agreements include food safety and animal welfare standards covering beef and pork, concessions on cereals, oilseeds, the trade in live animals and animal products, and the elimination of duties on drinks such as whiskies, spirits and cordials.

Wolverhampton MP and Open Britain supporter Pat McFadden MP said: “If we do not retain these agreements after Brexit, the consequences for the British economy will be dire in sectors from aviation to agriculture.”

Other deals cover telecommunications, pharmaceuticals and aerospace. Mr McFadden added: “We all want Britain to have the freest trade possible with the United States, so long as doing so does not compromise our workers’ rights, consumer protection and environmental standards.

“If things are going as well with the United States as ministers claim, then they should be able to get an immediate agreement from their American counterparts that all of these arrangements will be retained until a new trade deal is agreed and not watered down if one ever materialises.”

The government said it had already laid the groundwork for a potential future UK-US free trade agreement. It said the Department for International Trade was also working to secure post-Brexit continuity for existing EU-US agreements.