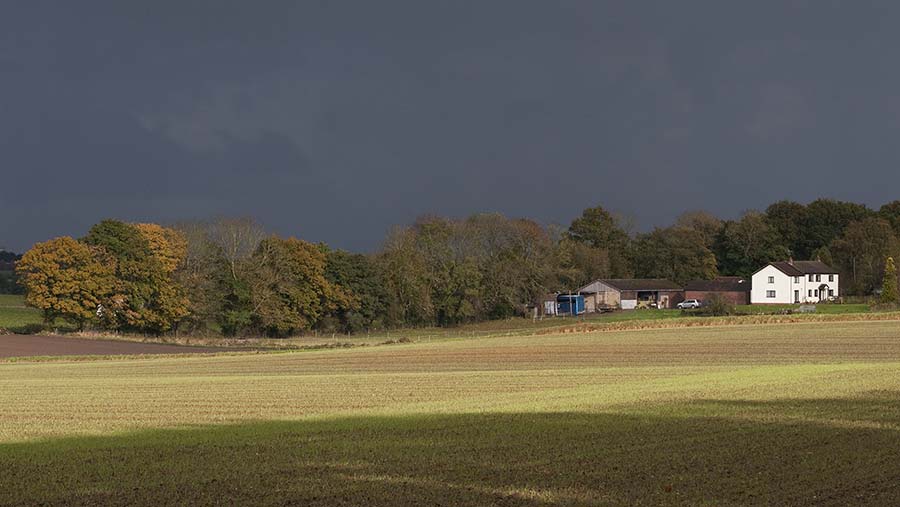 A “leave” vote in the EU referendum on 23 June could turn the current recession affecting UK agriculture into full-blown depression, leading economist Allan Buckwell has warned.

Addressing a Brexit debate organised by the British Institute of Agricultural Consultants (BIAC) at Stoneleigh, Warwickshire, Prof Buckwell said the immediate impact of a vote to leave would be uncertainty.

See also: Read all our EU referendum coverage in one place

“There will be an investment slump,” he suggested.

“Who’s going to make big decisions when there is so much uncertainty about the continuation of support and future trading relationships?

“Rent and land markets will have to adjust, borrowing will become more difficult, and there will be less willingness to enter long-term arrangements of any kind.” 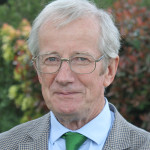 Direct payments would almost certainly be cut, and this would hurt those who are dependent on subsidies the most, as well as those who are most borrowed and those who employ non-family labour.

“There will be casualties, and it will be the creditors, as well as farmers, who take the hit.”

But Prof Buckwell insisted that, in time, markets would adjust to any changes in trading arrangements and farm support.

For example, rents and land prices would fall, input suppliers would “do deals” to keep turnover, and processors and retailers would pay a price to ensure continuity of supply.

“Any withdrawing of support will be shared out among the same group.”

Farmers would have to adjust, and there was no shortage of opportunity for them to improve productivity, he suggested.

Indeed, a sudden drop in prices and support would “shake some businesses out of the complacency they have been in for the past 30 years. Some parts of British agriculture might even benefit from a jolt.”

Beyond agriculture, Prof Buckwell said  a Brexit vote would “shake the EU to its core” – especially given some of the other challenges the bloc faces around immigration and the euro.

There were also implications for the future of the UK, though Prof Buckwell believed the threat that Scotland would seek to break away and re-join the EU was overstated, especially given that this would mean joining the euro, compounding the problems of a depressed oil price.

A straw poll of consultants attending the British Institute of Agricultural Consultants meeting showed overwhelming support for remaining in the EU.

But Robert Hall, head of agribusiness at Beeswax Farming in Lincolnshire, said he would vote “leave” on 23 June, pointing to the “bigger economic picture”.

“We’ve seen the problems over the last few years with Greece, Portugal, Spain, Ireland, Italy – those problems haven’t gone away,” he said.

“There are fundamental issues throughout Europe and at some point it will blow up again. This is our opportunity to actually go out on our terms, rather than waiting for the car crash that will happen when Europe falls apart.”