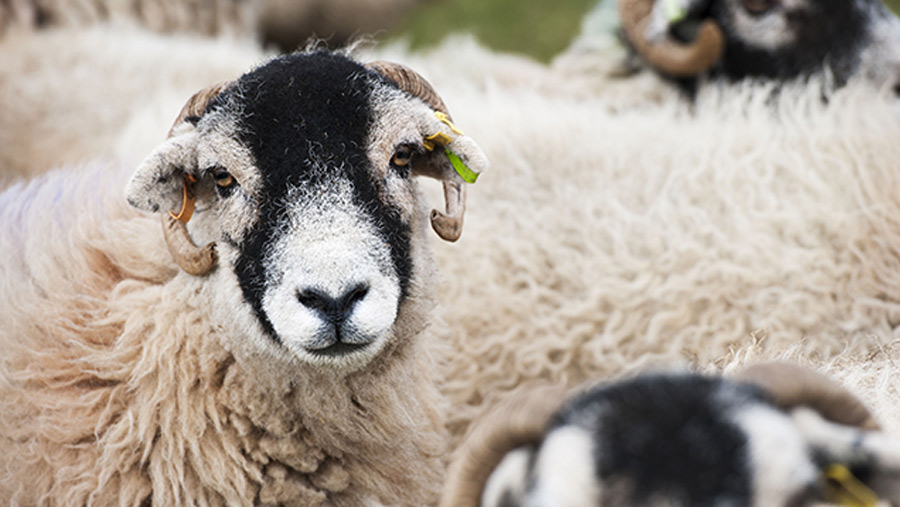 A vote for Brexit would put the livelihoods of 10,000 sheep farmers in jeopardy, Defra secretary Liz Truss has warned.

Speaking ahead of a visit to meet Cumbrian hill farmers, Ms Truss said UK sheep farmers relied on the single market, which accounts for 97% of all lamb and mutton exports.

And she warned that a vote to leave the EU in the upcoming referendum on 23 June could add an additional £155m in EU tariffs to the cost of these exports.

“Outside the European Union, farmers could face quotas and tariffs as well as a red tape ‘double whammy’ of having to follow both UK and EU rules,” said Ms Truss.

“Less trade could result in significant price falls, damaging the incomes of the 10,000 sheep farmers who depend on it.

“This makes a vote to leave the EU a huge leap into the dark for our food and farming industry and threatens the livelihoods of thousands of British farmers.”

Cumbria sheep farmer John Geldard, a former chairman of the National Sheep Association, said: “An exit would mean sleep walking in to the unknown – a totally unacceptable scenario.

“Many sheep farming and rural businesses are working on very thin margins with little spare capacity.

“To exit the EU with an accompanying four to five years of complete uncertainty would be reckless. To remain in the EU would ensure security and strengthen our current positioning.”

An exclusive survey of farmers, carried out by Farmers Weekly, found that sheep farmers were among the most likely farmers to vote for the UK to stay in the EU.

This is likely because sheep farmers are among the producers that benefit the most from EU farm subsidies. For some, CAP subsidies account for 60% of their incomes, or more.

But Brexit campaigners will likely dismiss Ms Truss’s comments as the latest in the government’s pro-EU campaign dubbed “project fear” by critics.

On the contrary, farm minister George Eustice, a leading voice on the Farmers for Britain pro-Brexit campaign, believes UK farmers would have nothing to fear from leaving the EU.