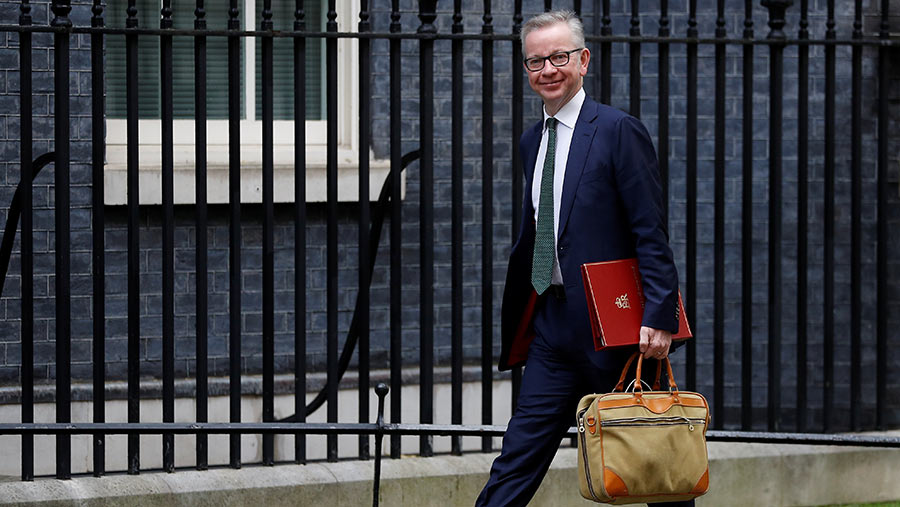 Boris Johnson’s cabinet reshuffle has fuelled rumours of a government backtrack on commitments to overhaul planning laws that would have allowed huge development in rural areas.

Labelled Project Speed, the planning changes aimed to pave the way for roadbuilding and the construction of up to 300,000 homes a year across England’s countryside.

But the man charged with masterminding the planning changes, housing minister Robert Jenrick, has been ousted from his post.

See also: Video: How to take an integrated approach to rodent control

Mr Jenrick started to lose favour when the Tories’ previously safe seat of Chesham and Amersham went to the Lib Dems in a recent by-election.

The planning law changes were blamed for the shock defeat after voters voiced concerns over the potential loss of green and rural areas.

Rumours of a U-turn on the divisive planning proposals began soon after and Mr Jenrick’s sacking has given them further currency.

Mr Jenrick has been replaced by former Defra secretary Michael Gove, whose experience with rural issues are seen as key to diffusing the situation.

But opinions differ about the planning changes and Mr Gove’s appointment, even among countryside and farming groups.

The Country Land and Business Association (CLA) immediately offered a “warm welcome” to Mr Gove, while urging him to bring energy and ambition to the brief.

The CLA is a proponent of planning law change and had eyed greater flexibility in the proposals as a way of promoting investment in rural businesses.

It was concerned about any backtracking on planning, warning that the rural economy was already 18% less productive than the national average.

The planning changes could have helped level up the rural-urban divide by creating jobs and boosting prosperity, the CLA said.

“We do take a different view to the CLA on this issue, because our members are often at the wrong end of landowner development plans,” Mr Dunn said.

He suggested he would like to see a more closely regulated, robust approach to planning that included measures to protect tenants’ rights.

However, Mr Dunn added that speculation over the proposals being ditched might be premature. A change of face doesn’t necessarily mean a change of policy, he said.

Mr Dunn was more positive about the promotion of Anne-Marie Trevelyan to the key post-Brexit role of international trade secretary. Her key task will be to strike free-trade agreements and promote British exports after previous incumbent Liz Truss was promoted to foreign secretary.

Mr Dunn suggested that, as a former international development minister, Ms Trevelyan had more experience at the outset than her predecessor.

He said discussions had been an uphill struggle with Ms Truss, who had insisted farming was overegging worries about trade deals with Australia and food standards.