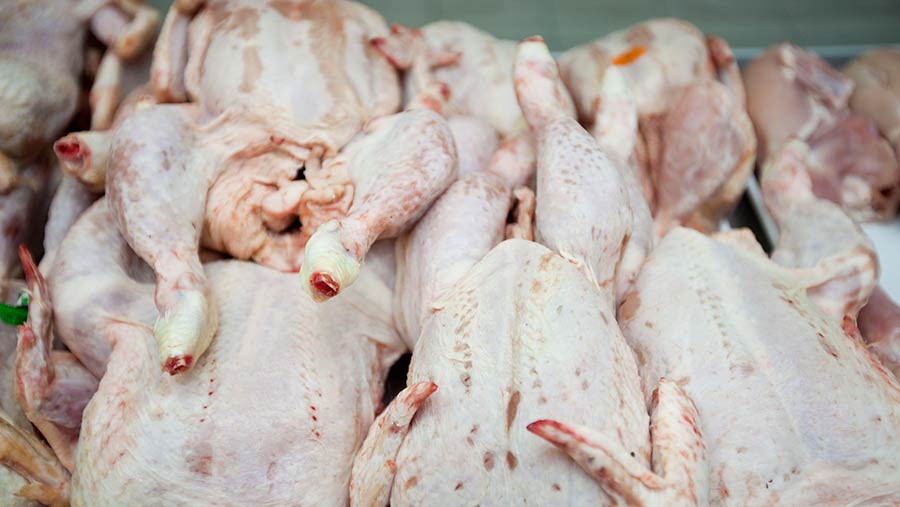 The report from the Policy Exchange, called Farming Tomorrow, sets out the “once-in-a-lifetime” opportunity the UK government has to reform Britain’s environmental policy and approach to farming after Brexit.

It recommends that outside the EU, after leaving the customs union, the UK government should unilaterally removes tariffs on food to “open up” trade in food products.

Warwick Lightfoot, director of research at the right-wing think tank, said UK food prices are currently between 15-18% higher than average world food prices because of tariffs placed on food.

“The EU’s historic reluctance to open up trade in food products has repeatedly stymied trade deals and led to higher prices for consumers and a distorted farming industry,” he added.

“The UK can now lead the world in cutting tariffs and being a champion of free trade in agriculture.”

This “radical alternative” would offer the potential to create momentum behind a new coalition of liberalising countries such as Australia, New Zealand and Singapore.

However, critics fear such an approach would seriously damage British farming and result in a flood of cheaper food imports, produced at lower costs, finding their way onto supermarket shelves.

The NFU and other farming unions, including the Farmers’ Union of Wales, have warned that allowing imports of foods produced to lower standards, such as hormone-injected beef and chlorine-washed chicken from the US, could put farmers at a competitive disadvantage.

The report suggests that after Brexit the UK government should phase out direct subsidies for farmers over a five-year period from 2020 “to free up government revenue to fund other taxpayer priorities, such as the NHS”.

Any remaining subsides should be redirected towards protecting the environment, and increasing R&D to boost innovation and the sector’s long-term productivity, it adds.

It also argues that seeking self-sufficiency in food should not be a primary goal of agricultural policy.

Tim Breitmeyer, deputy president of the Country, Land and Business Association, said the UK government has a “unique chance” to create a British agricultural policy to suit both farmers and consumers.

He told BBC Radio 4: “We have to face the fact though that we have lived in a marketplace for 40 years that has asked us to abide by regulation, animal health and welfare standards – all of which have a cost attached to them.

“To move away from that market we have had for that period of time is going to take time. I think a headlong dash to tariff-free trade will produce significant problems for the farming industry in this country for the short-term.”