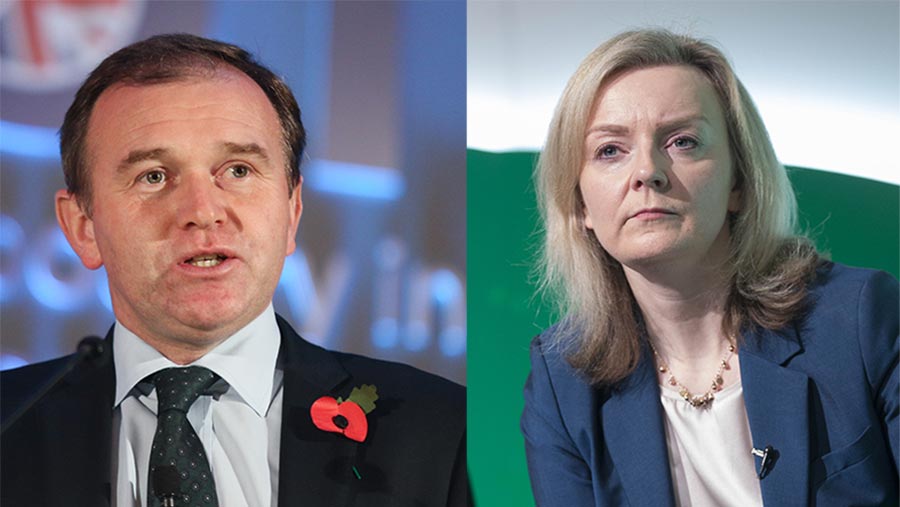 Defra secretary Liz Truss and Defra minister George Eustice are at loggerheads over whether the UK should remain a member of the European Union.

Ms Truss believes it would be better for the UK to remain an EU member. But Mr Eustice will campaign for an “out” vote in the forthcoming referendum.

The two politicians set out their stalls after prime minister David Cameron confirmed the UK in-out referendum will take place on 23 June.

Ms Truss said: “I am backing remain as I believe it is in Britain’s economic interest and means we can focus on vital economic and social reform at home.”

But Mr Eustice said he would back the campaign to leave the EU.

He said: “The prime minister deserves huge credit for delivering this referendum and we now have an opportunity to debate our future, how we are governed and how our laws are made.

“I have been an advocate of renegotiation for fifteen years but, in the end, despite the endeavours of David Cameron, the sort of fundamental reform I wanted to see was not possible.

“I have therefore come to the conclusion that the only way to deliver the change I want to see is to vote to leave and end the supremacy of EU law.”

Mr Eustice said EU membership should be replaced with a new UK-EU partnership instead.

“I believe if this country has the courage to act decisively and take control, then in five years’ time the only question people will ask is why we didn’t do it sooner.”

His decision means Mr Eustice is alone among UK ministers with responsibility for agriculture to favour leaving the EU.

Scottish rural affairs secretary Richard Lochhead is on record as saying that staying in the EU is “absolutely crucial” for the future of farming in Scotland.

In Wales, deputy farm minister Rebecca Evans has previously issued a similar warning, saying it was naïve to think agriculture would receive the same level of support outside the EU.

“Withdrawal from the EU – and the effect this would undoubtedly have in respect of the CAP – would be absolutely catastrophic for Welsh agriculture.”

Northern Ireland farm minister Michelle O’Neill has also nailed her colours to the “in” mast.

“A referendum in favour of an exit would be disastrous for agriculture and rural development,” Ms O’Neill told the Northern Ireland Assembly on 2 February.

It would hinder access to vital EU markets and lead to reduced agricultural support, she said.