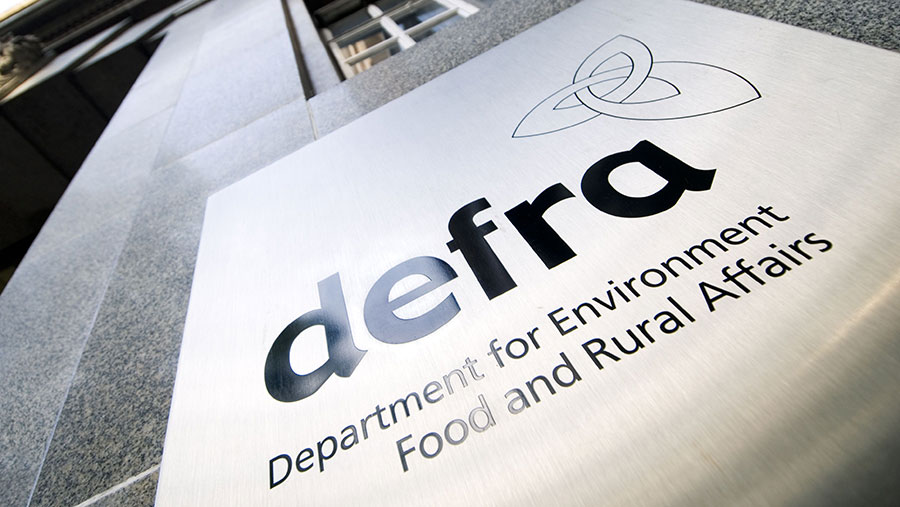 Defra is facing an “impossible challenge” and is “in the dark” about how to prepare for Brexit, a government scrutiny committee has warned.

The Public Accounts Committee’s report, released on Friday 4 May, says preparations for Brexit are being hampered by uncertainty over the UK’s future relationship with the European Union.

Defra and the Department for International Trade (DIT) were described as being without a clear plan of top priorities.

But, the report adds, both departments appear optimistic that they can deliver what’s required by March 2019, whatever the outcome of the negotiations.

Having to work up options for three different scenarios – deal, no deal or transition – is “time-consuming and costly” for Defra in particular.

It also has to navigate new legislation and major IT programmes in a very short time, though the committee is concerned this may not be realistic.

Defra has said it will fall back on manual systems to deliver Brexit, but this could impede or slow down imports and exports, and cause severe delays at the border.

“There are substantial risks, including disruption to the agri-food and chemicals industries, if Defra’s IT systems are not ready in time,” the committee said.

Defra has 64 active workstreams – up from 43 when the committee took evidence in March – from import controls on animals and animal products to the authorisation of new chemical products.

The committee has said it is “unrealistic” to expect Defra to make its planned £138m of savings in 2018-19 while delivering its Brexit programme and its usual work.

It has recommended Defra set out a list of programmes it plans to stop, postpone or minimise by the end of June.

Committee chair Meg Hillier said: “Our committee has repeatedly raised concerns about government’s preparedness for life outside the EU. The clock is ticking and there is still no clarity about what Brexit will mean in practice.

“Departments are under extreme pressure. If parliament is to hold them to account, then it is vital that government is as transparent as possible on the progress being made.”

A spokesman for the government said: “We have already agreed the terms of an implementation period that will provide businesses with the continuity they need to prepare and thrive after we leave the EU.

“Work is being undertaken across the whole of government, in a range of exit scenarios in preparation for our withdrawal from the EU.

“Close collaboration between departments is vital as we negotiate our exit from the EU and develop our future trade policy with the world, and Whitehall is rising to the challenge.”