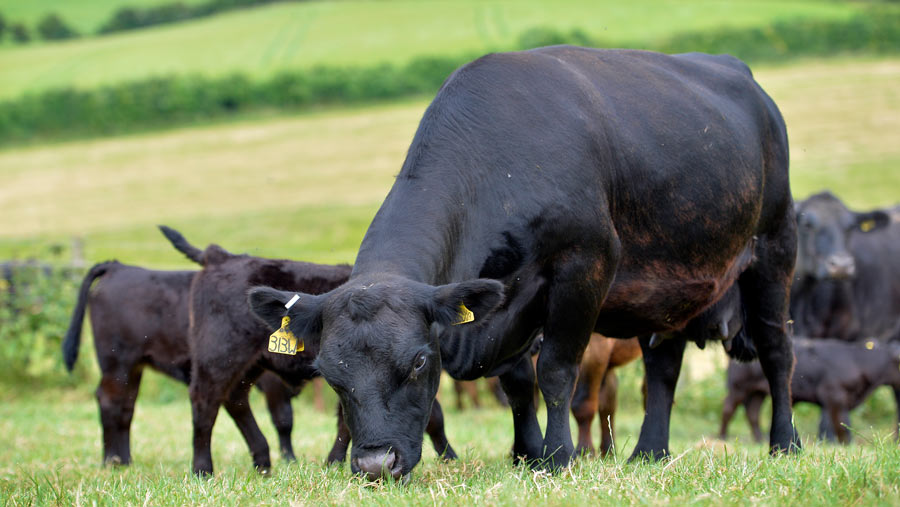 The continued absence of border control posts (BCP) in European ports for processing livestock exports from the UK is costing a Dorset pedigree cattle breeder £150,000 in lost orders.

There has been no trade in live animals between the UK and mainland Europe since the end of 2020 because BCPs for checking livestock entering Europe have yet to be established.

The alternative option of flying livestock overseas is too expensive to be commercially viable for businesses such as Wessex Lowlines, which had been exporting genetics for a decade.

There is growing anger and frustration at the forced suspension of what had been a valuable export market.

Geoff Roper, owner of Wessex Lowlines, has been warned that the situation is unlikely to change for at least 18 months. 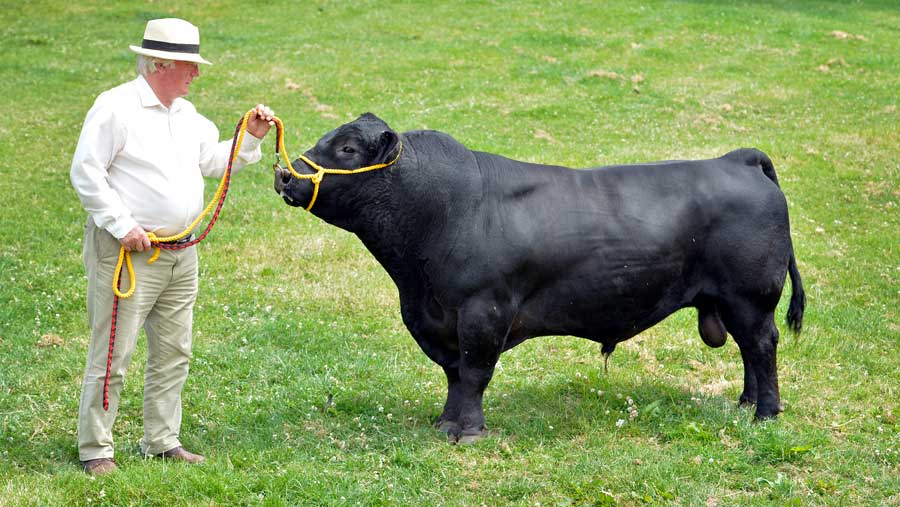 In the past six months alone he calculates this has cost him more than £150,000 and he fears he may have to abandon future trade with breeders in Europe.

“We had a strategy and it was working, but it has been pulled apart by this failure to provide services across the Channel,” he said.

“What’s even more frustrating is that the UK has fulfilled the necessary requirements and livestock is able to enter from Europe.”

Mr Roper has described the situation as “painful financially” and “heart-breaking”.

“We have bred herds specifically for the customers we have and now we can’t fulfil the orders to them. It’s devastating.”

Export of genetics from his herd – thought to be the largest in Europe – has helped to establish new herds in Germany, France, Belgium, Switzerland and Spain.

Lowlines are known for the quality of their meat, their feed-conversion efficiency and docile nature.

Due to their smaller size – about 30% smaller than the average beef animal farmed in the UK – landowners can graze more animals in every field.

An outbreak of African swine fever (ASF) in the UK is deemed “inevitable” because of gaps in UK border security, the British Meat Processors Association (BMPA) is warning.

The organisation said it believed the UK government had “given up on the idea that we can keep the virus out”.

The warning comes after ASF was recently discovered on a pig farm close to the French border, having spread across Poland and Germany.

The BMPA said the government’s decision to shelve all border checks on food until further notice left UK herds vulnerable to an outbreak of the virus.

Full sanitary and phytosanitary checks, which should have been implemented in January 2021, are unlikely to be in place until at least the end of 2023. But the BMPA wants the government to put import controls in place now.

Its chief executive Nick Allen said travellers needed to be made more aware of the risks of bringing prohibited food items into the UK and be encouraged to dispose of any of these products responsibly before entry.

“The threat comes from the fact that small van loads of illegal meat with no paperwork are simply being waved through customs at our borders,” he said. “We would like to see spot checks introduced as a further measure to improve biosecurity.”