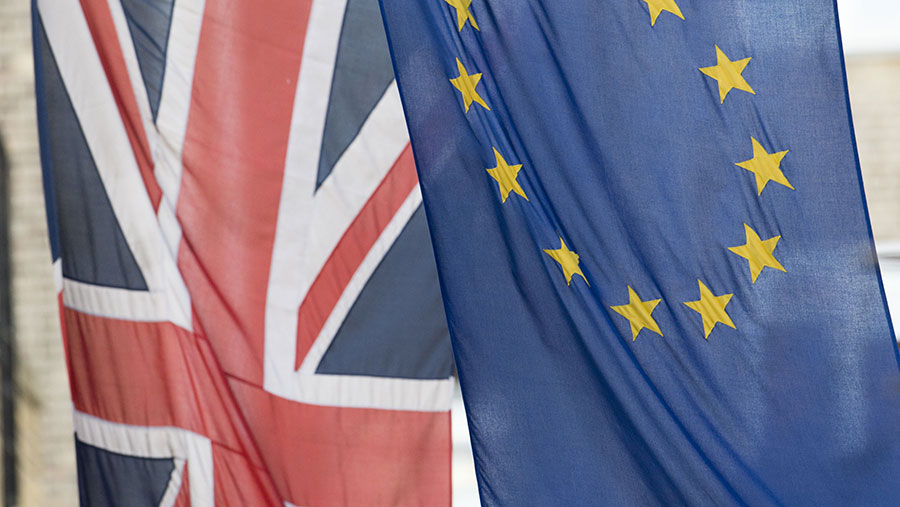 European rules on agriculture will be replicated by the UK government post Brexit until ministers decide whether they should be retained, it has emerged.

A UK-wide policy framework for agriculture would be introduced to replicate the framework provided by the CAP, said the government.

At the moment, devolved administrations in each UK nation are responsible for implementing the CAP framework in Scotland, Wales and Northern Ireland.

But when the UK leaves the EU, powers exercised by Brussels in relation to the CAP will be returned to Westminster rather than directly to Holyrood, Cardiff or Stormont.

The UK government said replicating the framework provided by EU rules at a UK level would provide the “greatest level of legal and administrative certainty” post Brexit.

“In parallel, we will begin intensive discussions with the devolved administrations to identify where common frameworks need to be retained in future,” it added.

The decision to replicate the CAP framework at a UK level was revealed in the Great Repeal Bill White Paper outlining how the government intends to leave the EU.

It met a mixed reception from politicians and farm leaders – including accusations Westminister was trying to grab power from the devolved administrations.

The UK’s four farming unions said leaving the EU must be seen as an opportunity to ensure continuity and deliver a regulatory framework suited to UK farmers.

The comments were made as the NFU, Ulster Farmers’ Union, NFU Cymru, and NFU Scotland held a joint meeting to discuss the latest developments around Brexit.

But he pledged “serious discussions” with the devolved administrations.

And Mr Davis insisted: “My preference is for more devolution rather than less.”

“The White Paper continues to threaten that in areas such as agriculture, fisheries and the environment, powers will be taken by the UK government after Brexit, he said.

“For the UK government to seek to impose legislative frameworks on these areas would be to take the unprecedented step of extending its powers over Scotland and must not take place.”

Welsh first minister Carwyn Jones called on the UK government to provide Welsh businesses with the clarity and certainty they needed.

He added: “It is crucial we get this right.”

Mr Jones said it was “not clear that we share a similar view of where powers currently lie and how we should proceed in the future”.

There was a benefit in agreeing common UK approaches on some policy areas that were devolved where this is important for the functioning of the UK market.

But these should be agreed by the UK government and all three devolved administrations – and the Welsh government had not been directly involved in drawing up the White Paper.