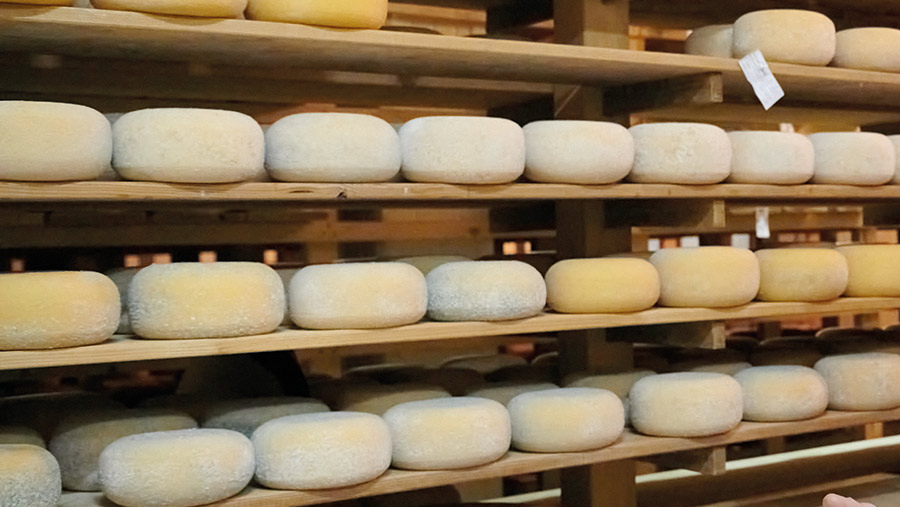 Draft approval recognising British organic certification standards was voted through by members of the EU Commission earlier this week. Without this recognition, the market – worth £200m/year to UK producers – would have collapsed on 1 January.

However, although organic sector leaders have welcomed the approval, they have pointed out it falls short of the hoped-for, full equivalency and left long-term issues unresolved.

Organic Farmers and Growers chief executive Roger Kerr said while the move was a welcome reprieve, the Brexit situation was “messy”.

One of the difficulties surrounded labelling, added Mr Kerr.

This must be applied to products from 1 January. Any that do not bear the code might not be certified organic and fail to attract a premium.

“It may mean over-stickering, but we hope that a pragmatic agreement can be made allowing a gradual switch to the new code,” said Mr Kerr.

As yet, no such agreement is in place.

The situation is further complicated by the status of Northern Ireland. It may mean that British products will have to bear an EU code and the new GB code before they can be exported to the province.

Longer term, the UK industry must juggle standards that meet those approved in the US – a potential outlet for British produce – those for the home market, and EU standards, Mr Kerr said.

Added to these difficulties, EU organic standards are set to change at the end of 2021.

“This creates a whole new set of complications because we will have to meet these standards, which may then contradict our own or those in the US,” he added.

The UK relies upon the EU market to sell the spring flush of milk produced as powdered product. Without the reprieve, there would have been a surplus that rebounded back on to the UK market.

However, key contracts had already been lost, Mr Hampton said.

“Multi-annual contracts are forged for dairy products. Because of the uncertainty, EU buyers had already been forced to look elsewhere for organic milk.

“The 12-month extension will not create sufficient certainty for them to return to buying our milk,” he said.

Even if that certainty returns, UK-produced organic milk will have to fight to regain those contracts in the future, he added.

Longer-term still, a key issue remains that milk is used as a component ingredient for further processing.

This will require further qualification and agreement to ensure UK ingredients are certified and accepted. Potential buyers may be forced to look elsewhere to guarantee that products can be officially recognised as organic.