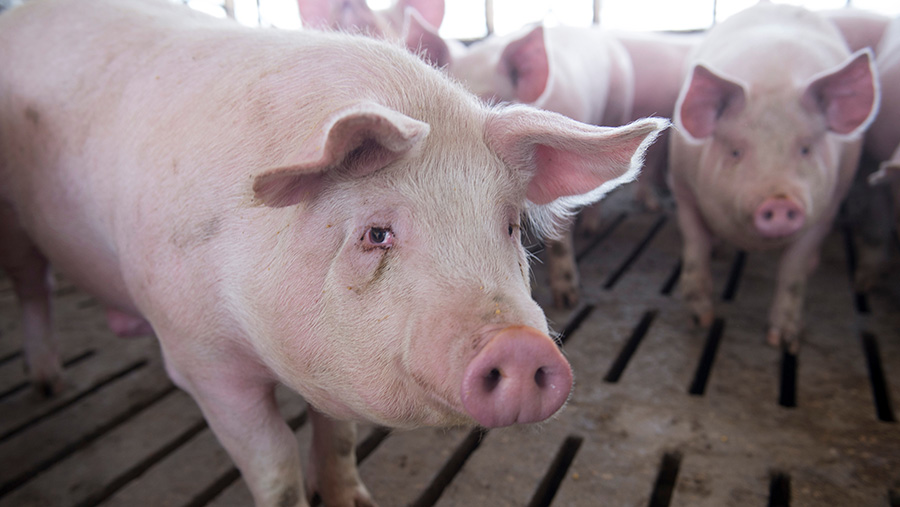 Trade deals with the US could allow food into Britain containing antibiotics and additives that are banned on UK farms, posing a threat to efforts to tackle antimicrobial resistance, a study warns.

The report by the Sustainable Food Trust (SFT) identified 10 antibiotics used in ways that are prohibited in Britain.

The trust’s policy director and report author, Richard Young, also detailed the use of beta-agonist ractopamine, which increases growth of lean meat in animals.

This feed additive is not only banned in the UK but across the EU, Russia and China on human food safety and animal welfare grounds.

In a letter to Defra farm minister George Eustice, Mr Young said the dangerous products posed a risk to the health of millions of British people.

And British food businesses would be unable to compete with the cheaply produced food, he added.

Mr Young pointed out to the minister that UK farmers had made major strides in recent years to reduce their use of antibiotics.

‘Slap in the face’

Farmers had also played their part in helping to hold back the rise of untreatable infections due to antibiotic resistance, he said.

“Allowing the import of meat produced in ways not allowed here would be a slap in the face for British farmers and a backward step in the fight against antimicrobial resistance.”

Simply banning hormone-treated beef and chlorine-washed chicken, which have made the headlines, would not be enough to protect UK consumers, he insisted.

While carrying out research for the report, Mr Young found that US cattle, pig, chicken and turkey farms were routinely using:

Half the products could be bought over the counter without a veterinary permit or other controls, he explained.

The drugs were used at low levels in feed for prolonged periods, either as growth promoters or disease suppressants in huge herds of intensively reared livestock.

“This creates the ideal conditions for the development of antibiotic resistance,” Mr Young warned.

“It would be completely irresponsible if the government were to allow the importation of beef, pork or poultrymeat produced with these antibiotics,” he concluded.