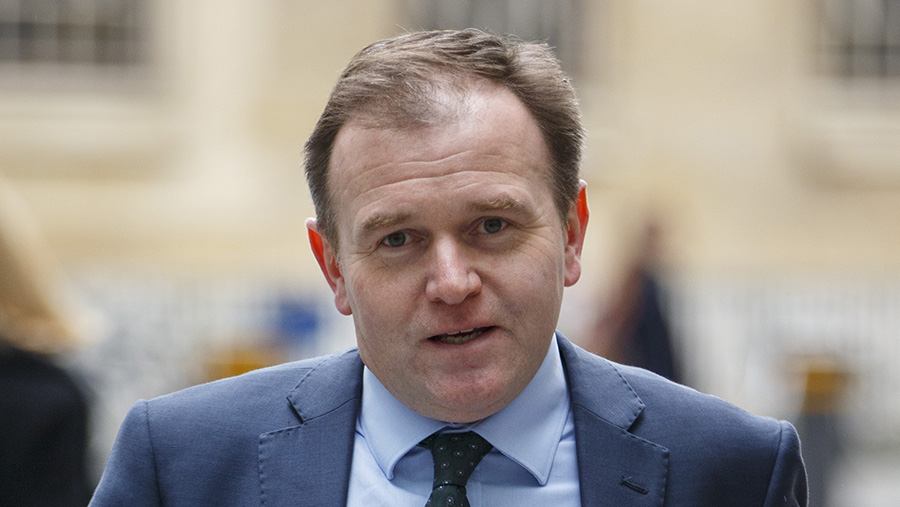 A minister’s claims that UK farmers outside the EU would receive more support and be subject to fewer inspections have been described as “fanciful” and “not credible”.

Farm minister George Eustice, who is supporting the Vote Leave campaign, has insisted farmers would be better off if they voted to leave the EU on 23 June.

Mr Eustice said: “The UK government will continue to give farmers and the environment as much support – or perhaps even more – as they get now… after all, non-EU countries like Switzerland and Norway actually give more support to their farmers than we do.”

See also: Eustice sets out vision for life outside the EU

Speaking at the launch of Farmers for Britain, a campaign backed by former Defra secretary Owen Paterson, which urges farmers to “vote leave” and “take control” of their future, Mr Eustice said the UK government would save £350m/week if it left the EU.

He said prime minister David Cameron had “made it clear” to him that the government would continue to support UK farmers and the environment if Britain voted to exit the EU.

Reacting to Mr Eustice’s comments, former Conservative farm minister Jim Paice, a supporter of the Farmers for In campaign, said the past three governments had all called for the CAP to be cut or scrapped and it was “not credible” to argue that subsidies would last forever.

“The notion that walking away will give us all the beneficial terms we get now is fanciful,” added Sir Jim.

“I have little doubt that if we vote to leave the UK basic payments will still be paid for a while, not least because we won’t actually leave overnight. But it won’t last long.

“I don’t believe that future governments will indefinitely continue to fund farming subsidies against a raft of other priorities such as the NHS, education and security.”

I don’t believe that future governments will indefinitely continue to fund farming subsidies against a raft of other priorities such as the NHS, education and security Jim Paice, former farm minister

In the event of a Brexit, Sir Jim said UK farmers would still have to undergo farm inspections to comply with regulations – and more that are devised.

“The idea that regulations are only because of the EU is absurd.

“Our lobby groups will still be here and in many cases are stronger domestically and our civil servants are just as inventive as those from Brussels.”

The NFU is still to declare its position on the EU referendum.

But responding to Mr Eustice’s remarks, NFU vice-president Guy Smith said: “For a number of years, right-wing politicians have been saying they want to scrap the common agricultural policy and farm support payments are wrong.

“Suddenly, we are being told it is a modest amount. It depends what hat they seem to have on at the time.”