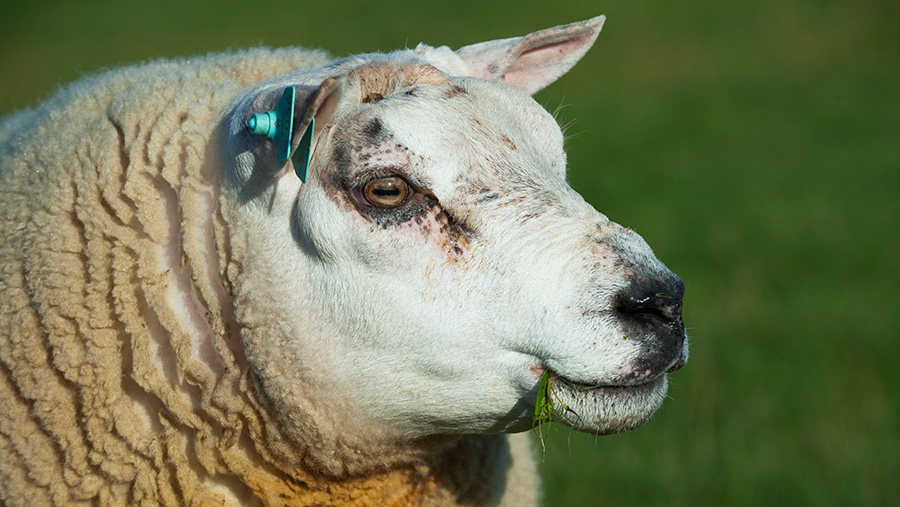 Farmers must be given time to adapt to life without subsidies after the UK leaves the EU, says the NFU.

NFU deputy president Minette Batters called for a transitional period from the current system of farm support to a post-Brexit farm policy for the UK.

Speaking at the Oxford Farming Conference on Thursday (5 January), Ms Batters said: “Something we feel very strongly about is that there is a transitional period.”

Ms Batters was speaking during a panel session at the conference to discuss the policies agriculture might need outside the EU CAP.

It would be impossible to develop a fully functioning post-Brexit agricultural policy before the UK had secured a trade deal with the EU, she suggested.

Some 38% of UK sheepmeat was exported into the EU single market.

Sheepmeat would be subject to a 51% tariff unless a trade deal secured continued full and unrestricted access to the EU single market post-Brexit.

If a 51% tariff was imposed, sheepmeat prices could tumble – similar to the fall in prices when UK export restrictions were imposed due to the 2001 and 2007 foot-and-mouth outbreaks.

“We fell off a cliff. Sheepmeat was down to £25 per head. There was one thing that kept those farmers in business – and that was the support payment.

“That was there only survival mechanism.”

Speaking to Farmers Weekly afterwards, Ms Batters said: “If we are trading with the sheep sector on a 51% tariff, there will have to be a safety net put in place.

She added: “The cliff edge is there and we have got to avoid it – and that is why a transition period is vital – and it will all depend on the trade deal.

“If we have full unrestricted access to the single market, that is going to make things much better. If we don’t – and we price sheep out of the market – it is going to be very different.

“So it is vital that it is transitional.”

The UK government has guaranteed to maintain the current level of CAP funding until 2020 – even if the UK leaves the EU before that date.

But support beyond 2020 remains uncertain, with Defra minister George Eustice warning the industry it must “move away from the notion of subsidies”.

Also on the Oxford conference panel was Helen Ghosh, director general of the National Trust, which has more than 250,000ha of farmland and 2,000 tenant farmers.

She said: “We absolutely accept we need a transition to this new world simply because of the long lead times for running a sophisticated business and indeed thinking about environmental change.”

But environmental and political activist George Monbiot said he disagreed there should be any transitional period beyond 2020.

Farmers had until 2020 to adjust which was “quite long enough” for the current system, he said.

“The system is fundamentally unjust – it is environmentally destructive [and] we need to get out of it as quickly as possible,” said Mr Monbiot.

“We have until 2020 to make that transition and that is what we should be doing during that period. By 2021 we should be in a new system altogether.”