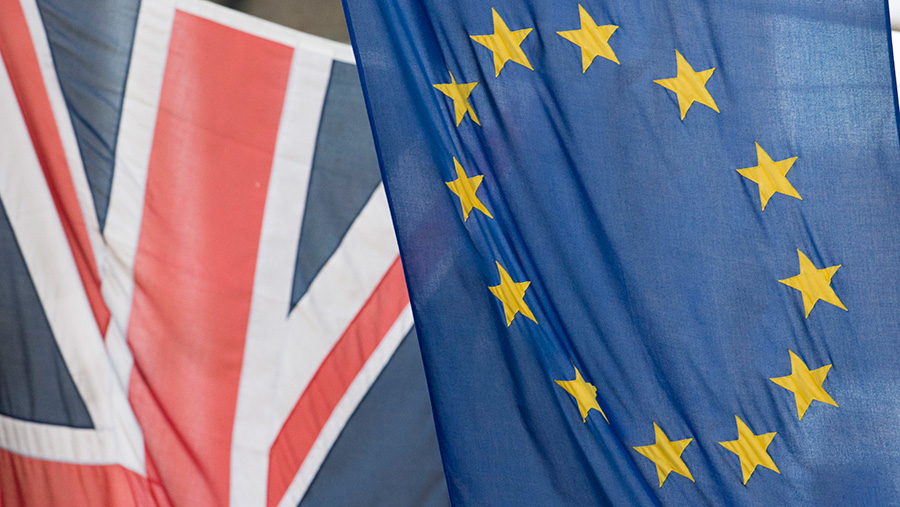 Agriculture could be used as an important bargaining chip in forthcoming Brexit negotiations, says a former top UK civil servant.

The suggestion was made by Richard Packer in a paper for the Centre for Policy Studies, published on Friday (6 January).

Sir Richard was permanent secretary at the Ministry of Agriculture, Fisheries and Food (MAFF) – the forerunner of Defra – from 1993 until 2000.

“The rules of trade for the agrofood sector will be a valuable card in the hands of the UK Brexit negotiators,” he predicts.

The forecast will concern farm leaders who want continued full and unfettered access to the EU single market after the UK leaves the EU.

Industry leaders have also voiced concern that farmers could lose out if agriculture is used as a pawn in Brexit negotiations between the UK and Brussels.

Sir Richard said: “Certainly, concessions should not be made on the subject without significant gains elsewhere in the negotiations.”

But he warns that full UK membership of the EU single market is unlikely post-Brexit.

The more likely scenario is UK government ministers will have to choose between unilateral free trade and some sort of agreement, said Sir Richard.

But the industry and public would take a “dim view” if the UK government adopted free trade by unilaterally removing all import restrictions, he added.

This means rules for trade will have to be decided for agriculture – a sector which Sir Richard said is “more important in the EU than it is in the UK”.

The balance of trade in food is nearly £17bn in favour of the EU, he points out.

“It is clear they will not be happy if charges at the level of the present EU external tariff are levied on their exports to the UK.”

“But that is exactly what will happen unless some special arrangement to stop it is adopted.

“Otherwise, after Brexit, the EU would have to compete with others in the UK market such as Israel, North African countries and so on.

“Thus it is apparent that the EU will be keener to secure special arrangements for agricultural trade than will the UK.”

Played well, Sir Richard said the government will have a strong hand to deploy in this section of the negotiations.

Free to establish its own agricultural policy, Britain can take full advantage of the benefits of Brexit, he said.

These include freedom from the payment of EU agricultural subsidies and the simplification of the system of support payments to British farmers.

The UK would also have the ability to establish national rules in policy areas such as plant and animal health and GM foods.