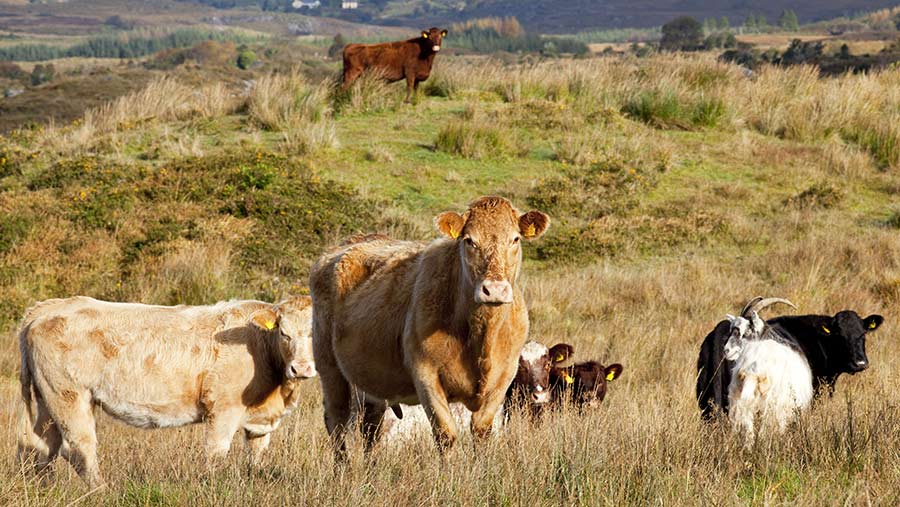 Irish beef farmers are set to benefit from a €100m (£86m) cash injection in the coming months, following approval in Brussels of a special aid package to compensate them for losses related to Brexit.

The Irish Farmers Association has been arguing strongly for months that its beef producing members have been suffering from price cuts, principally related to the effects of the weakness of sterling since the EU referendum and Brexit uncertainty.

Calculations, based on comparisons in beef prices from before the EU referendum and those achieved by farmers over the winter and spring of 2019, suggest Irish beef farmers have lost more than €100m (£86m).

This figure has been put repeatedly to senior Irish politicians, including Taoiseach Leo Varadkar and minister for agriculture Michael Creed, at a special beef summit held on 9 May in Ballinasloe, County Galway.

The EU agriculture commissioner, Irishman Phil Hogan, has also been pushing for a compensation package with his fellow commissioners in Brussels.

It seems this has now been agreed, although the package is likely to consist of €50m (£43m) from EU coffers and an equivalent amount to come from a national top-up.

Eligible producers will have to meet certain conditions in order to draw down the funds – details of which have yet to emerge.

IFA national livestock chairman Angus Woods added that, while the finer details of the scheme had to be finalised, it was “vital that every cent goes directly to farmers”.

Mr Woods had previously suggested targeted support of €200 (£172) per suckler cow to help farmers pay their bills and recoup their losses.

Irish Cattle and Sheep Association beef chairman Edmund Graham has also called for aid of at least €100 a head for finished animals.

Beef producers in Northern Ireland are likely to be looking at the prospect of targeted aid for their competitors in the south with some concern.

Commenting on the package, Ulster Farmers Union deputy president David Brown said, “Many beef farmers in Northern Ireland are under considerable pressure and concerned about the future of the beef industry.

“The uncertainty around Brexit is causing difficulties, which why is it crucial we leave the EU with a deal that delivers for agriculture.”

The decision to sanction the overall aid package came just nine days before European elections and follows the announcement a week ago of another €3bn (£2.6bn) rural broadband scheme.

The Irish Independent newspaper is interpreting both events as an effort by the ruling Fine Gael party to win farmer favour ahead of the EU elections.