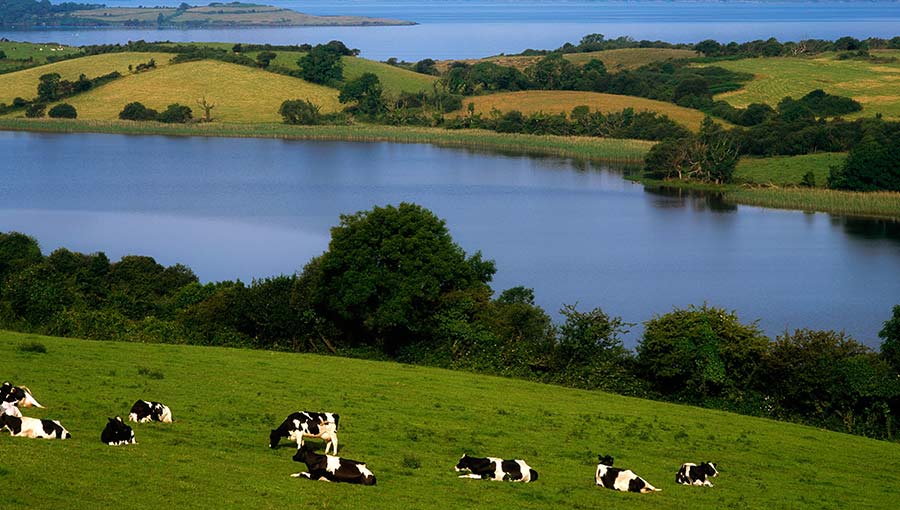 Irish farmers say they will face tariffs amounting to some €1.7bn (£1.5bn) annually if the UK leaves the European Union without a withdrawal agreement.

It follows confirmation by Michael Gove that the UK would apply tariffs on a range of food imports to protect British farmers in the event of a no-deal Brexit.

The Irish Farmers Association said Mr Gove’s pledge – made at this week’s NFU Conference (19-20 February) – demonstrated the gravity of a no-deal Brexit for the Irish farming sector.

Ireland’s farm minister Michael Creed had confirmed that tariffs on Irish food imports would amount to approximately €1.7bn a year, the IFA said.

The IFA said European farm commissioner Phil Hogan must come forward immediately with a plan for comprehensive market supports in the event of a no-deal Brexit.

This should include direct payments to Irish farmers.

The NFU has warned that British growers and livestock producers must not be undermined by a flood of food imports produced to standards that would be illegal in the UK.

Tariffs are seen by some supporters as one way of achieving this – but UK consumer groups have also voiced concern that food prices would increase as a result.

The pro-free trade Consumer Choice Centre said tariffs would “put another burden on British consumers” and increase the costs of Brexit.

It would send a signal to the rest of the world that post-Brexit Britain would pursue protectionism ahead of consumer interests, it claimed.

Consumer Choice Centre spokeswoman Maria Chaplia said: “Free trade is vital for consumer choice as it allows consumers to enjoy a greater variety of products at a lower cost.

“Interventions in the form of tariffs, non-tariff barriers or quotas hit consumers the hardest, and therefore should be avoided or decreased at all costs,” said Ms Chaplia.