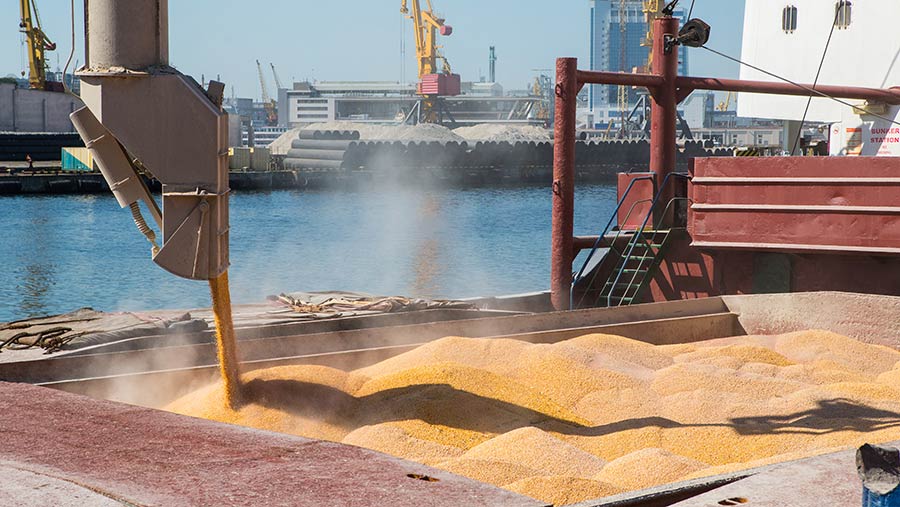 The Liberal Democrats have proposed new legislation to protect British farmers from being undercut by food trade deals that do not meet the UK’s environment and animal welfare standards.

The plans, set out in a private member’s bill from former Lib Dem leader Tim Farron, would require the government’s Trade and Agriculture Commission to assess the impact of any new trade deal on UK farmers, and guarantee that MPs had the final say on trade deals initialled by the government.

This would include an assessment of the impact of new trade deals on farming communities in each region and nation of the UK.

“My bill will guarantee that MPs can act as a final safeguard on future trade deals and ensure that the impact of any trade deal on farmers is properly assessed so we can properly scrutinise it,” said Mr Farron, the MP for Westmorland and Lonsdale.

“Without farmers we cannot hope to tackle the climate crisis or recover our depleted natural environment. We need to be protecting them, not selling them out for a quick trade deal.”

Mr Farron added that farmers had been let down by the Conservatives. “They’ve failed to ensure that our world-leading standards are not eroded in the new trade deals they’re signing, risking our farmers’ livelihoods,” he said.

The government has, however, recently reaffirmed its commitment to uphold the UK’s high environmental, animal welfare and quality standards.

Responding to a previous report by the original TAC, it said it was going further than ever before to work with trading partners on animal welfare and tackling antimicrobial resistance in trade agreements.

Campaign group Save British Farming is holding a tractor rally on 10 December to demonstrate against government trade deals it says are undermining British farmers.

Tractors will meet at Cirencester Livestock Market at 10am and travel to Swindon.

Save British Farming said on the event page: “This government is signing trade deals which will ensure British food is crushed by imports from the other side of the world.

“We need our MPs to vote to protect us and food standards by U-turning on their disastrous policies.”