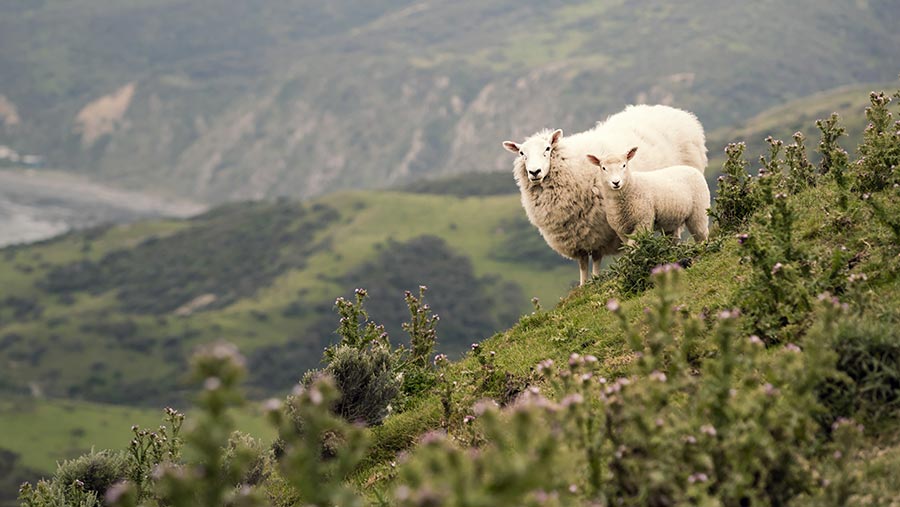 New Zealand sheep producers say they will seek compensation if their access to the UK and EU markets is unfairly restricted after Brexit.

At the moment, Kiwi producers are allowed to ship up to 228,000t of sheepmeat tariff-free into the European Union.

Do you have a view on this? If so, we’d like to hear them. Email farmersweekly@proagrica.com

Current rules mean New Zealand can choose how much of that total amount is delivered into each individual EU member state – including the UK.

But New Zealand meat industry officials fear they could lose the flexible arrangement after the UK leaves the European Union on 29 March 2019.

They say they will be disadvantaged if London and Brussels carry through a threat to divide the quota 50:50 between the UK and EU.

Individual countries should not be able to arbitrarily change the rules, said Mr Grant.

“We are not asking for any more or any less – we are asking for the same [total] volume, but the capacity to trade across the 28 countries in a way that we have been able to since 1973.”

He added: “The biggest risk we have is the situation of a no deal with no transition period.”

Mr Grant is three months into an 18-month secondment in London with the remit to ensure his country retains flexible access to both the UK and EU markets.

Tariffs imposed on the UK in the event of a no-deal Brexit would make it hard for British farmers to export sheepmeat to Europe, he warned.

This would depress the UK’s domestic sheepmeat market.

But splitting the quota 50:50 between the UK and the EU would unfairly restrict New Zealand’s attempts to do this, he warned.

A court case or judicial process was not something New Zealand wanted – although compensation would be sought if the market was restricted, said Mr Grant.

But he added: “We would prefer to find a solution and that is part of my job.”